After disruptions, Thomas Cook holidaymakers back in UK 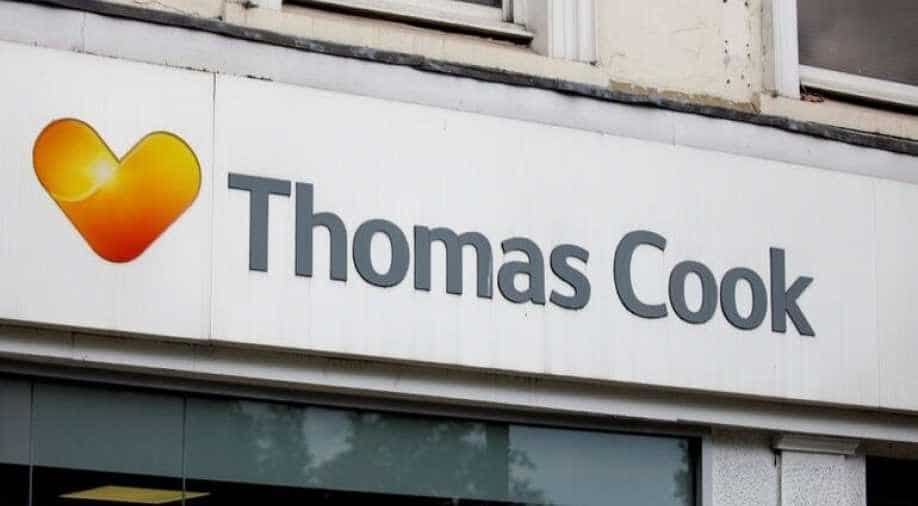 More than 76,000 people had been returned in the first five days of Operation Matterhorn - Britain's biggest peacetime repatriation

More than half of of the 150,000 holidaymakers left stranded abroad after the collapse of travel firm Thomas Cook have been repatriated to Britain, the Civil Aviation Authority regulator said Saturday.

The CAA said 76,000 people had been returned in the first five days of Operation Matterhorn - Britain's biggest peacetime repatriation.

Debt-plagued Thomas Cook, which struggled against the fierce online competition for years and blamed Brexit uncertainty for a drop in bookings, declared bankruptcy Monday after failing to secure fresh funds.

The CAA said 95 per cent of passengers were coming home on the day they were originally scheduled to return.

The operation will continue until October 6, with more than 1,000 flights planned in total.

Some 76 flights were scheduled Saturday, bringing 16,700 people back to Britain.

"After five days, Operation Matterhorn has now flown home over half of the 150,000 customers who were abroad at the time Thomas Cook stopped trading," said CAA Chief Executive Richard Moriarty.

"We aim to bring home the rest at the end of their holiday," he said.

"An operation of this scale and complexity will inevitably cause some inconvenience and disruption and I would like to thank holidaymakers for bearing with us as we work around the clock to bring them back", he added.

The CAA said it was processing hundreds of payments to hotels hosting Thomas Cook customers to ensure they could stay on and complete their holidays.

Monday's bankruptcy followed a lengthy period of chronic financial turmoil after a disastrous series of mergers left it burdened with soaring debt, a large branch network and high costs.