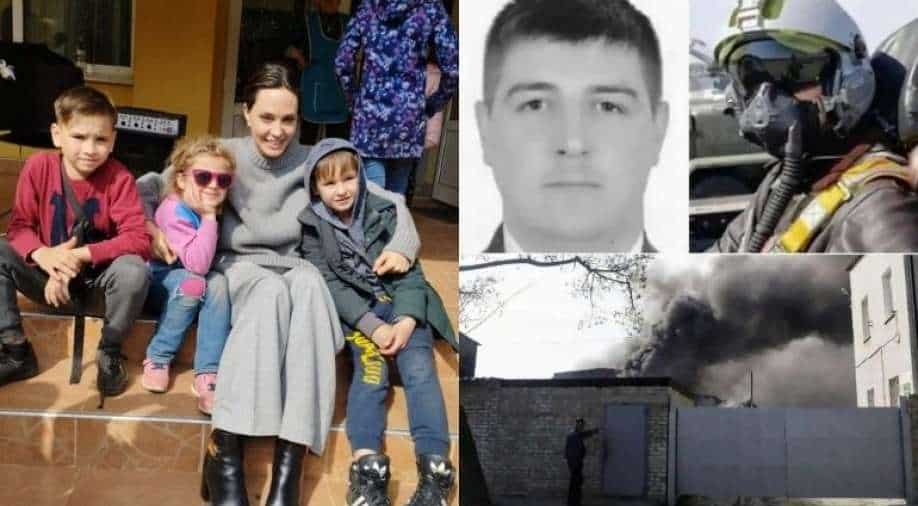 Twenty civilians hiding under a steel factory in Ukraine's besieged city of Mariupol have been evacuated to Zaporizhzhia, on territory controlled by Ukraine. The Ukrainian war hero, fighter pilot known as the 'Ghost of Kyiv' has reportedly died in battle, he is famed to have shot down nearly 40 Russian fighter jets.

In today's brief, we also bring you news about an ancient ancestor that is still alive thousands of years later. 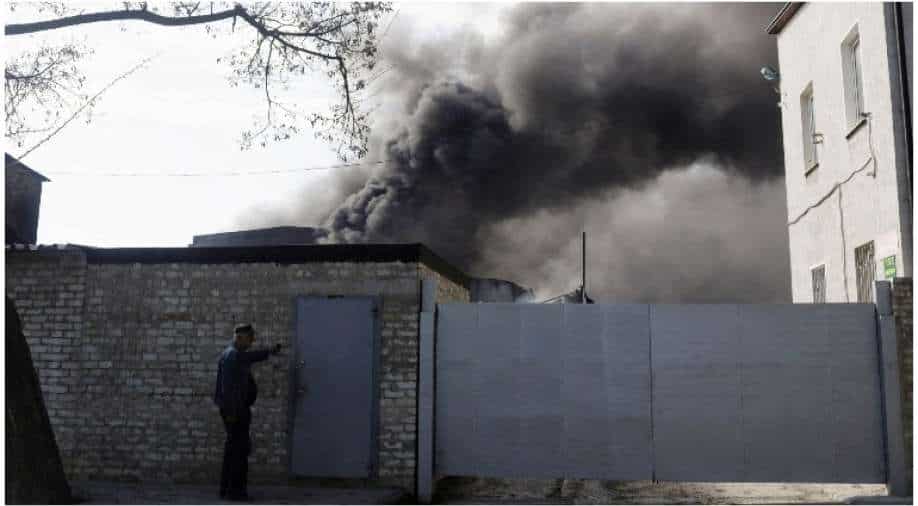 Ukrainian soldiers say that a group of 20 civillians are leaving the besieged steel factory in Mariupol. "Twenty civilians, women and children... have been transferred to a suitable place and we hope that they will be evacuated to Zaporizhzhia, on territory controlled by Ukraine," said Sviatoslav Palamar, deputy commander of the Azov regiment.

'Ghost of Kyiv' killed in fighting, has shot down 40 Russian jets 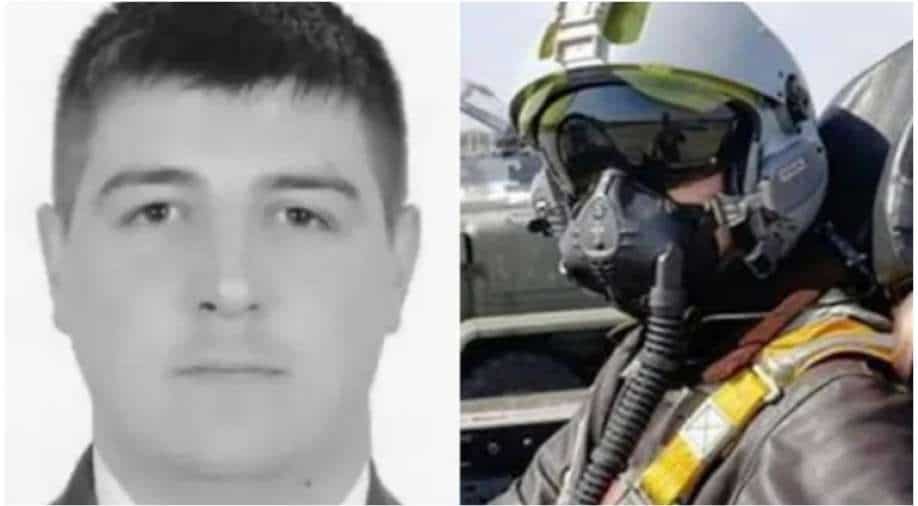 'Ghost of Kyiv', a Ukrainian fight pilot who was known to have shot down nearly 40 Russian fighter jets has died in battle, as per a report. The Ukrainian pilot gained fame for his bravery in the wake of the Russian invasion of Ukraine which started on February 24 this year.

Wait, What? Angelina Jolie is in Ukraine amid Russian invasion, pics go viral 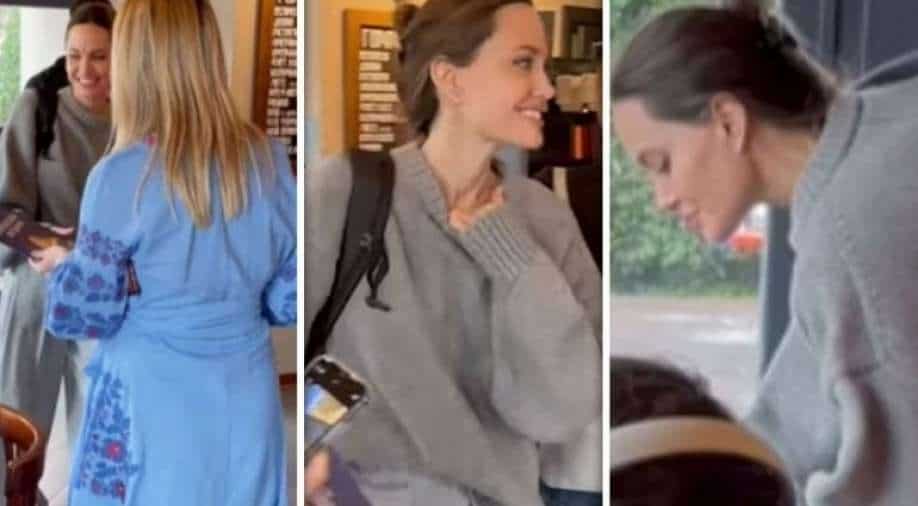 Hollywood acclaimed actress Angelina Jolie, who is known for her humanitarian works, recently shocked everyone with her surprise visit to a cafe in Lyiv, Ukraine amid the Russian invasion. Jolie's pictures and videos from the cafe are doing rounds on the internet.

Claims of an ancient human in the modern era shake the scientific community. Here's what you need to know 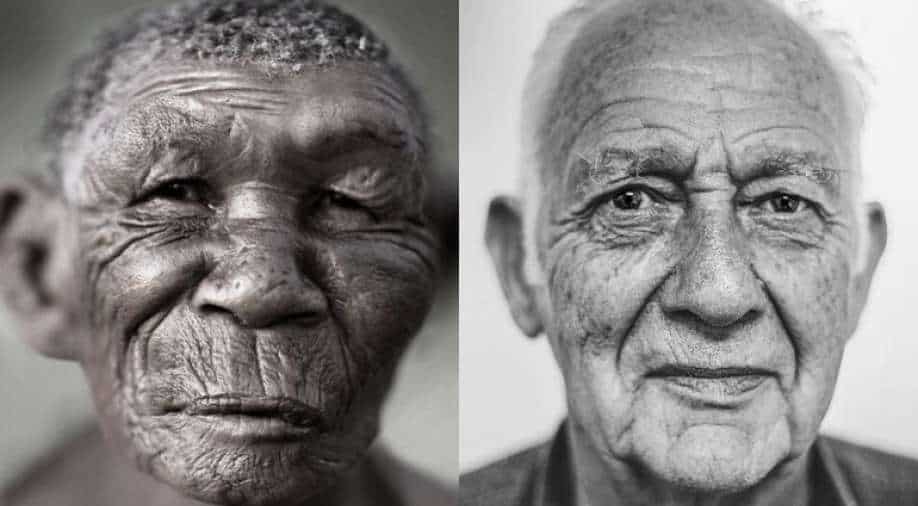 As per claims presented by Gregory Forth, a retired anthropologist in his new book 'Between Ape and Human', the species called Homo Floresiensis is still alive and well. It lives on the Indonesian island of Flores, surviving the modern era.