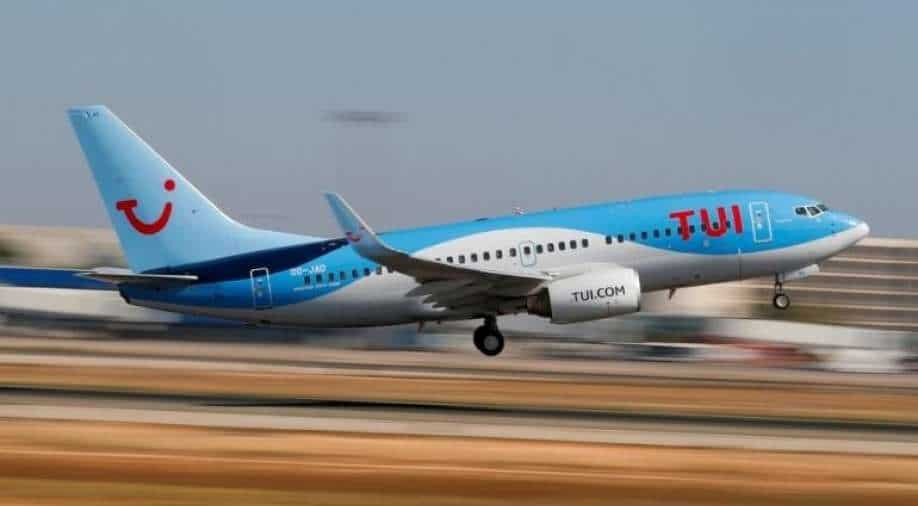 The flight was heavier than expected as female passengers of the title “Miss” (Ms) were classified as children, leading to wrong calculation of the total weight of the plane

An aeroplane’s weight plays a very important role for the pilot to take actions and precautions and when those calculations go wrong, a plane can suffer major accidents.

Such a case happened in a Tui flight when a software mistake caused a problematic take off.

The flight was heavier than expected as female passengers of the title “Miss” (Ms) were classified as children, leading to wrong calculation of the total weight of the plane.

Tui’s plane was scheduled for a departure from Birmingham to Majorca with 187 passengers on board. However, an update in the airline’s reservation system caused a major accident.

The aeroplane’s reservation system was updated during the time the flights were grounded in the pandemic year. In this update, all passengers with the title “Miss” were assumed to be children and were allocated a child’s “standard weight” of 35 kg, which was much less than the standard weight of 69 kg of an adult.

Due to this the load sheet, which is produced for the captain to calculate the inputs needed to take-off, was nearly 1,200 kg lighter than the actual weight.

The Air Accidents Investigation Branch (AAIB) said this was a “simple flaw” of an IT system as the update was designed in an unnamed country where “miss” is used only for children.

Despite this, the pilot was able to depart the flight from Birmingham due to quick thinking and was able to assure that the “safe operation of the aircraft was not compromised”.

The same fault occurred for two other Tui flights that took off from the UK with similar incorrect load sheets.

“The health and safety of our customers and crew is always our primary concern. Following this isolated incident, we corrected a fault identified in our IT system. As stated in the report, the safe operation of the flight was not compromised,” Tui said in a statement.

Indianapolis shooting: Biden orders flags to be lowered to half-mast