Millions in Mexico City set to go without water for days 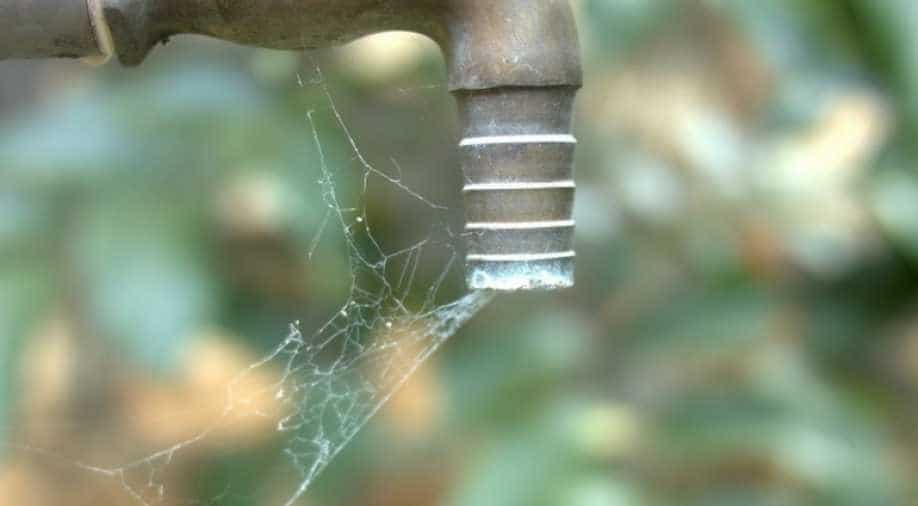 Authorities are preparing for the huge challenge by employing tanker trucks to supply strategic areas such as schools, hospitals and prisons.

Millions of people in Mexico City are set to be without water for at least four days as authorities undertake maintenance work on one of the major supply systems.

Half of the capital's eight million population are expected to be affected, with a further three million people from the neighbouring State of Mexico also impacted.

Authorities are preparing for the huge challenge by employing tanker trucks to supply strategic areas such as schools, hospitals and prisons.

Mexico City is one of the largest metropolises in the world. The supply cut is due to start on Wednesday and last until Saturday, although the system won't return to full capacity until November 8.

Maintenance will be carried out on the Cutzamala engineering works that provide part of the city's water supply from Michoacan state to the west of the capital.

Authorities have asked citizens to save water and only use it in moderation during the shortage days.

"Those with the economic means should buy disposable dishes and cups, take care of the water usage.

"We should not exaggerate the sense of crisis or catastrophe, we must simply prepare ourselves," Aguirre told reporters.

For some people, water shortages are nothing new, though.

The Iztapalapa neighbourhood, one of the poorest in Mexico City with a population of 1.8 million people, is the worst affected by shortages and many of its citizens are used to receiving their supplies from tanker trucks.

Mexico City's water tables, built on the swamps of the old Aztec capital Tenochtitlan, have been exploited for decades causing certain areas of the city to sink by between two and 30 centimeters (0.8 to 12 inches) a year.

Some estimates also claim that 40 per cent of the city's water is lost in leaks.