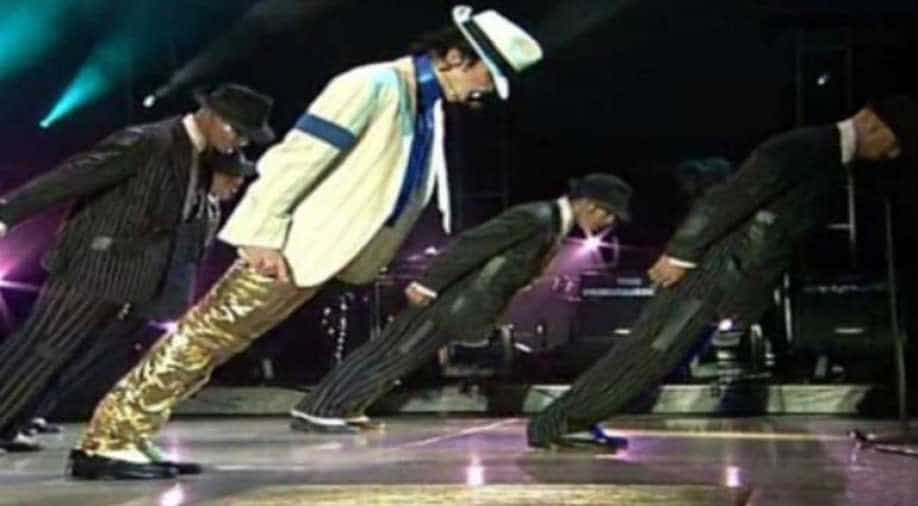 Michael Jackson's anti-gravity tilt was after all an illusion. Photograph:( WION Web Team )

Not just Michael Jackson's music but his dance styles have inspired many over the years. The singer's live concerts were revered as high-octane entertainment with the singer perfroming some unthinkable stunts.

While, there is no doubt, that the late singer was an incredible performer, some of his stunts were cleverly designed by a team to make the pop star look larger than life.

For those who grew up in the late 1980s- early 1990s would remember Jackson's famous 45 degrees forward tilt during his “Smooth Criminal” performance. Turns out it was&nbspa clever illusion invented by the pop star.

Three neurosurgeons from the Postgraduate Institute of Medical Education and Research in Chandigarh, India - Nishant S. Yagnick, Manjul Tripathi, and Sandeep Mohindra - set out to examine the antigravity tilt from a neurosurgeon`s point of view.

According to scientists, the most accomplished dancers can also achieve a tilt of 25 to 3o degrees. So how did Jackson achieve the unachievable?

The pop legend designed a special shoe with a triangular slot in the heel which hooked onto a metallic peg that emerged from the stage floor at just the right moment.

This allowed Jackson to lean forward to an unimaginable angle without falling.

Scientists&nbsphave though lauded Jackson's physical strength because despite the help it was impressive for the singer to pull it off.