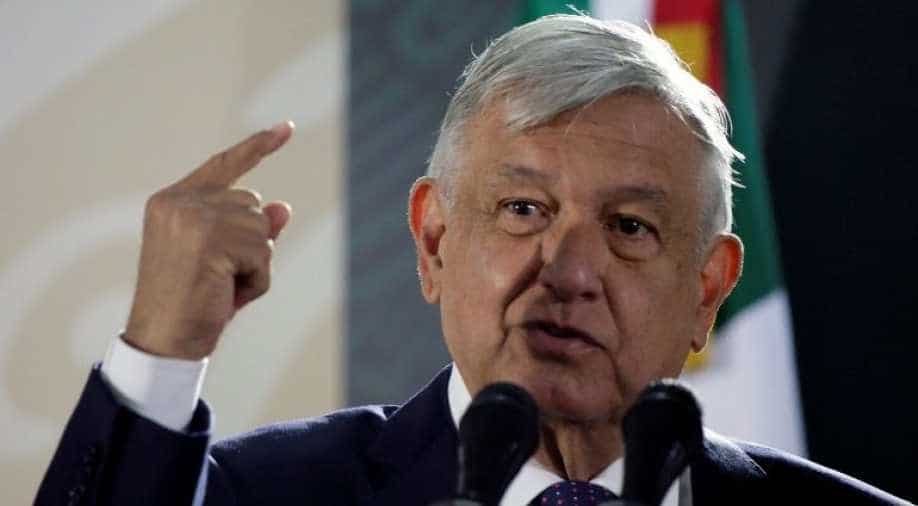 Mexico's president said on Wednesday it is "very probable" he will meet with his U.S. counterpart Donald Trump in Washington in July to mark the start of a new North American trade deal, and urged Canadian Prime Minister Justin Trudeau to join them.

His comments came after Trump on Tuesday said Lopez Obrador was "a really great guy," and that he expected the Mexican leader to visit the White House "pretty soon."

Lopez Obrador, who in April floated the idea of his first in-person encounter with Trump, said he wanted the meeting to be about the United States-Mexico-Canada Agreement (USMCA) trade deal taking effect between the three countries on July 1.

"As it's going to be in Washington, we're waiting for the U.S. government to invite the Canadian government," he said. "And that Canada is in agreement. In any case, we will attend."

The meeting would not take place on July 1, but could come "immediately after," Lopez Obrador said.