Meeting with North Korea's Kim being set up: Trump 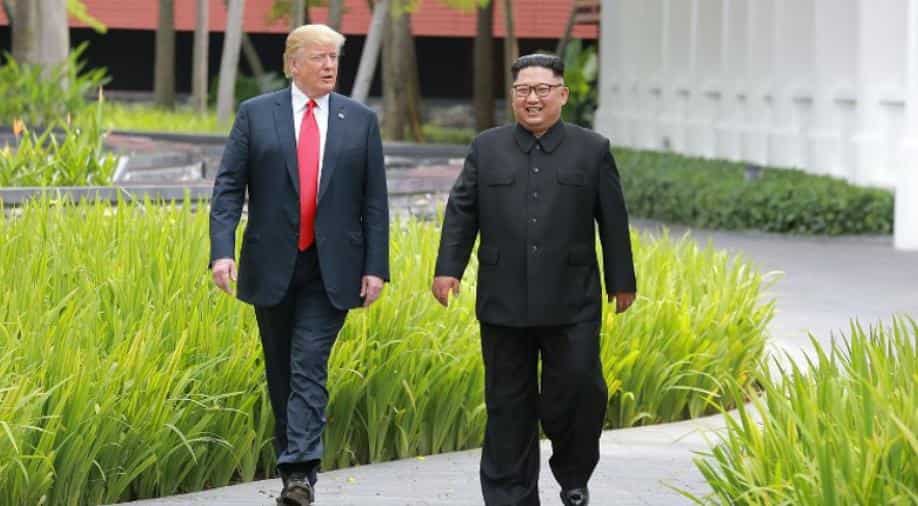 US President Donald Trump said on Tuesday his next meeting with North Korean leader Kim Jong Un is happening and officials are in the process of setting it up.

Trump, speaking in the Oval Office after announcing the resignation of UN Ambassador Nikki Haley, said Secretary of State Mike Pompeo had a great meeting with Kim and that three or four locations were being considered for the two leaders' next summit.