Knife attack on 2 policemen near parliament in Tunisia 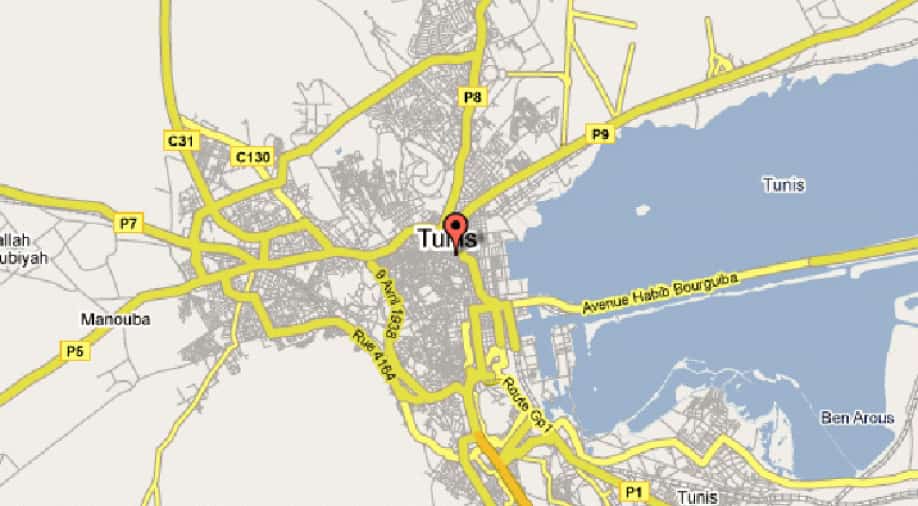 A suspected terrorist was arrested in Tunisia after he allegedly wounded two policemen in a knife attack.

The attack occurred near the parliament building in Tunis.

Tunisia's interior ministry confirmed the incident, informing, "A Salafist attacked two policemen with a knife. One was struck on the forehead and the other stabbed in the neck and is in intensive care."

The assailant has been arrested, the ministry added.

One policeman was taken to hospital after being stabbed in the neck.