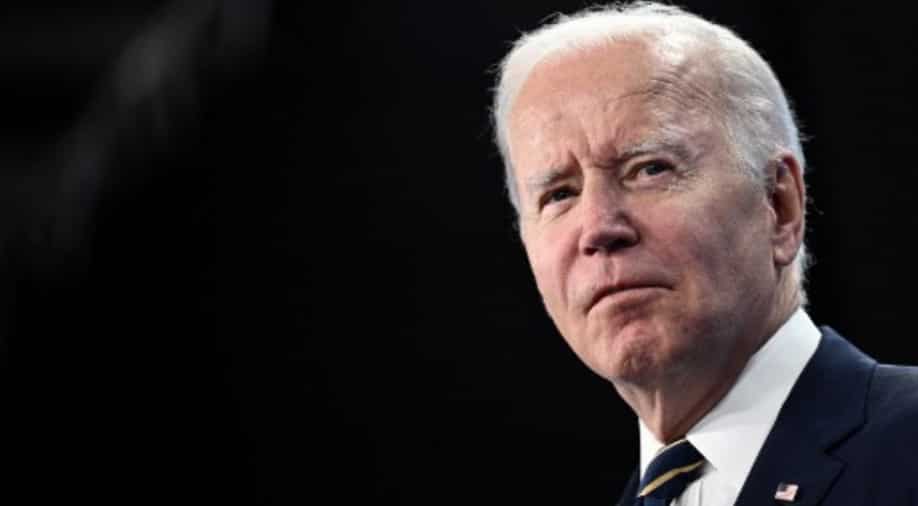 Joe Biden has a tough decision to make Photograph:( AFP )

The government has lost many cases in the lower courts trying to overturn the Trump’s strict immigration rules, so this Supreme Court’s decision is a significant victory for the Biden immigration agenda

President Joe Biden has been given the go-ahead by the US Supreme Court to discontinue the contentious “Remain in Mexico” immigration policy that was implemented under the Trump administration. The Biden administration has worked to abolish the practise of returning certain non-Mexican immigrants who entered US to Mexico rather than holding them or releasing them while their immigration cases were being processed from the start of Biden’s presidency. The Migrant Protection Protocols may be terminated at any time as per the immigration law, according to the 5-4 ruling by the Supreme Court, CNN reported.

This decision on Thursday (June 30) indicated that the hold on Biden’s efforts to stop the programme should soon be lifted.

The government has lost many cases in the lower courts trying to overturn the Trump’s strict immigration rules, so this Supreme Court’s decision is a significant victory for the Biden immigration agenda. The lawsuits opposing additional attempts by the president to change course form his predecessors have been also filed by several of the red states that fought for the termination of the migration programme and these cases are still making their way through the courts.

A group of conservative states, led by Texas, has filed a lawsuit opposing Biden’s attempt in cancelling the programme claiming that doing so would violate the immigration law.

Also read | Joe Biden to send more weapons to Ukraine: 'It will not end with Russia defeating Ukraine'

They also claimed that the administration’s approach to striking out the protocol programme is in violation of the Administrative Procedure Act which mandates agencies to follow specific procedure when adopting policy.