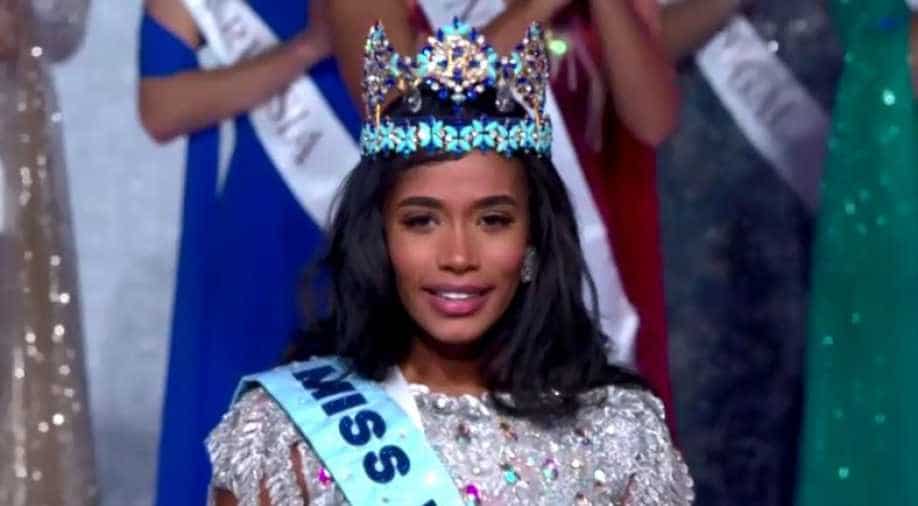 In a grand ceremony held in London, Jamaica's Toni-Ann Singh was declared the winner.

In a grand ceremony held in London, Singh was declared the winner and was crowned the 69th Miss World.

Miss Jamaica defeated contestants from over 110 nations to clinch the coveted title.

Toni-Ann Singh from Jamaica is the 69th #Missworld pic.twitter.com/tgyTFFiuKU

India's Suman Rao was among the top five finalists at the pageant and bagged the third spot after France's Ophely Mezino who came second.

Ponce de Leon was crowned Miss World by India's own Manushi Chhillar who had won the title last year.