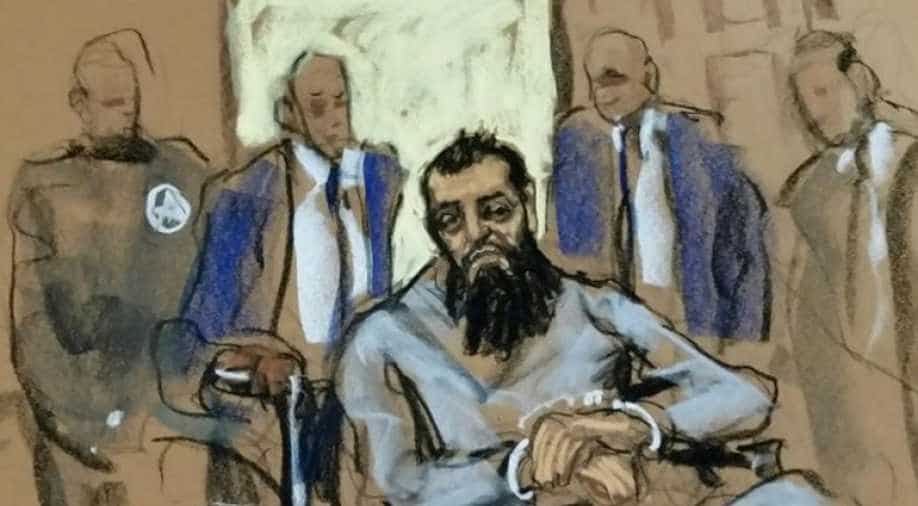 Sayfullo Saipov, the suspect in the New York City truck attack, is seen in this courtroom sketch appearing in a Manhattan federal courtroom in a wheelchair in New York, November 1, 2017. Photograph:(Reuters)
Follow Us

Reuters reported Islamic State as saying in its weekly Al-Naba newspaper that "the attacker is one of the caliphate soldiers".

Reuters added that Islamic State did not provide any evidence to support its claim.