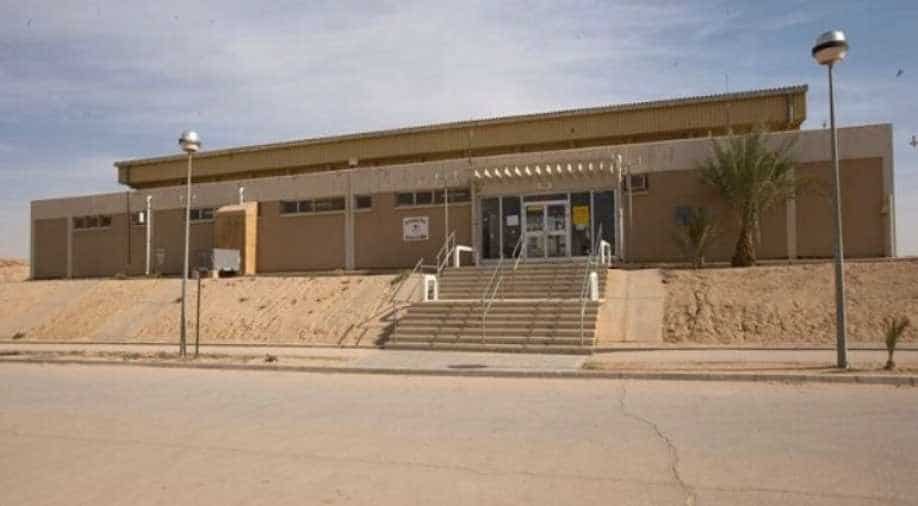 US forces on Thursday captured a leader of paramilitary Sunni tribal fighters in Jubba area at the town of al-Baghdadi, some 190 km northwest of the Iraqi capital city Baghdad.

Officials and security sources reported that "US forces conducted an operation and captured a leader of paramilitary Sunni tribal fighters over participating in a rocket attack on an airbase housing US troops stationed in Iraq's western province of Anbar.

"The US troops conducted an airdrop operation before dawn on a house in Jubba area and arrested Naseer al-Obeidi, a leader of local tribal fighters affiliated with the Hashd Shaabi forces" a local official said, on condition of anonymity.

Multiple rockets hit an airbase that houses US troops in western Iraq`s Anbar province on December 3 but no casualties were reported, the Iraqi military had said.

The incident came just over a week after US Vice President Mike Pence and his wife Karen had met the American soldiers stationed at the base ahead of Thanksgiving Day.