Iran's riposte to US sanctions: To put restrictions on US individuals, firms that back 'regional extremist groups' 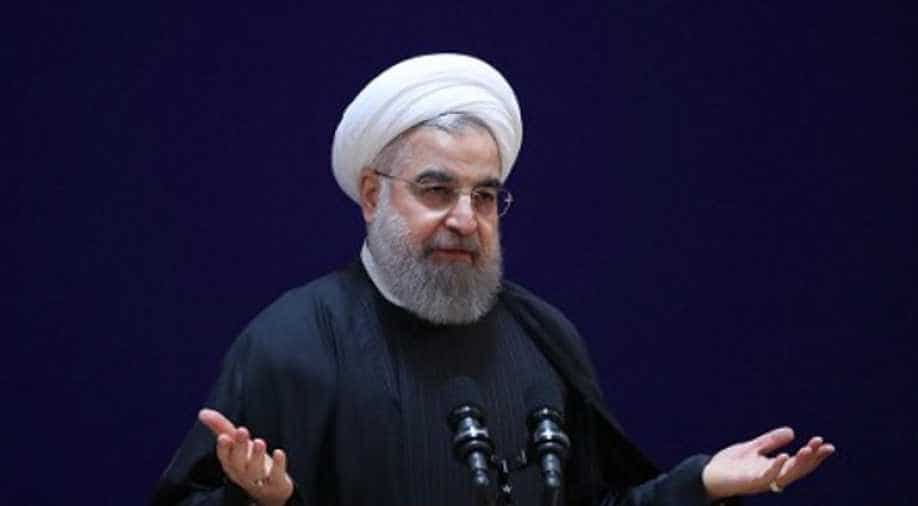 On Friday, the Trump administration had announced fresh sanctions against Iran after it test-fired a ballistic missile rankling regional rivals like Israel, a close US ally. Photograph:( AFP )

Iran announced it will take "reciprocal action" against US individuals and companies after President Donald Trump's administration on Friday imposed new sanctions on Tehran over its weapons procurement network.

"The Islamic Republic of Iran, in response to the new move by the United States of America and as a reciprocal action, will impose legal limitations for some American individuals and companies that have had a role in the creation and support of extreme terrorist groups in the region," the foreign ministry said in a statement.