Iranian spy, accused of spying on US and Israel, executed 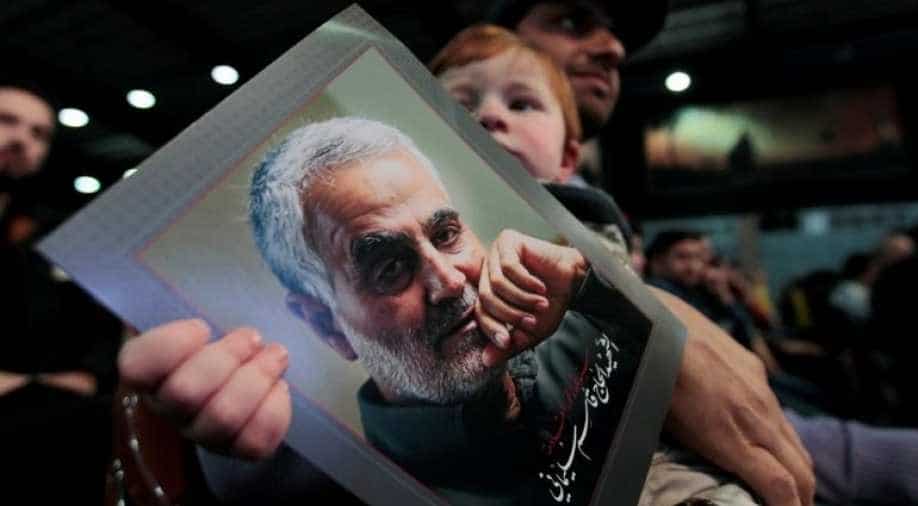 The spy was arrested in 2018 after he was accused of spying on former Revolutionary Guards commander Qassem Soleimani.

Mahmoud Mousavi-Majd, an Iranian national, who was accused of spying on the US and Israeli intelligence has been executed on Monday, according to local news agencies.

The spy was arrested in 2018 after he was accused of spying on former Revolutionary Guards commander Qassem Soleimani.

The execution of the alleged spy took place at a time when the Iranian locals have been verbally and physically protesting against the death sentences given to three nationals who have been accused of participating and leading the 'anti-government' protests in November 2019. The executions were suspended after a hashtag, loosely translated to "Don’t execute" in English, started widely trending on Twitter.

The judiciary had made it clear that the death sentence was not for involvement in killing of the leader of the Revolutionary Guards’ Quds Force, Soleimani, who was accused of being the mastermind of the attacks by Iran-aligned militias on US forces in the region and was later assassinated in January 2020 in a US drone strike. Mahmoud was alleged of supplying information about Soleimani's whereabouts to the US, according judiciary spokesman Gholamhossein Esmaili.

Officials have not cleared the air around whether Mahmoud was one of the 17 CIA spies captured last year by Iran. However, Mahmoud was revealed to be a spy of the CIA and Mossad by Esmaili in a televised news conference.