Inspections ordered on some Airbus A380 airplanes after wing cracks found 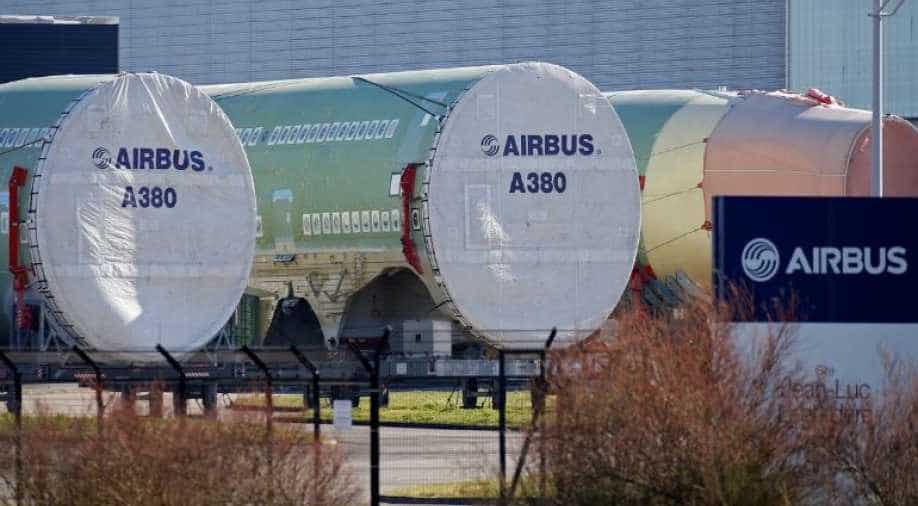 European regulators have ordered inspections on some older Airbus A380 superjumbo aeroplanes after some cracks were detected in wings on the world's largest passenger aircraft.

The European Aviation Safety Agency directive, which formalises an instruction from the manufacturer itself, covers part of the outer wing on the 25 oldest aircraft, which first went into service in 2007 with Singapore Airlines.

The company confirmed that small cracks have been found on the outer rear wing spars of early production A380 aircraft.

"We have identified the issue and designed an inspection and repair scheme," Airbus said in a statement, adding that the ongoing airworthiness of the A380 fleet was not affected.

In 2012, Airbus was forced to carry out A380 inspections and devise a costly repair program after cracks were found on part of the wings, the world's largest for a passenger plane.