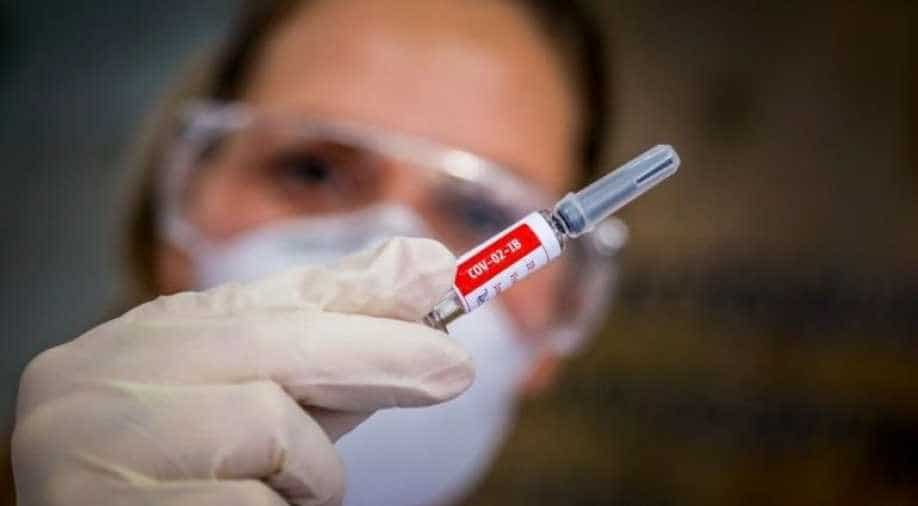 Jokowi, as the president is widely known, said in an online briefing that the Southeast Asian country received 1.2 million doses from China`s Sinovac Biotech Ltd., a vaccine Indonesia has been testing since August.

He added that the government plans to receive another 1.8 million doses in early January.

Late-stage trials of the Sinovac vaccine are also under way in Brazil and Turkey, with interim results on efficiency from Brazil expected by mid-December.

Indonesia is also expected this month to receive shipments of raw materials to produce 15 million doses and materials for 30 million doses next month, the president said.

The vaccine still needs to be evaluated by the country`s food and drug agency (BPOM) while his administration continues to prepare for distributing the vaccine across the vast archipelago of 270 million people, Jokowi said.

"We have been preparing for months through simulations in several provinces and I am sure that once it is decided that we can begin the vaccination, everything will be ready," he said.

Indonesia`s daily number of coronavirus infections have accelerated in recent weeks, with total confirmed cases reaching 575,796 on Sunday with 17,740 deaths, the highest in Southeast Asia.