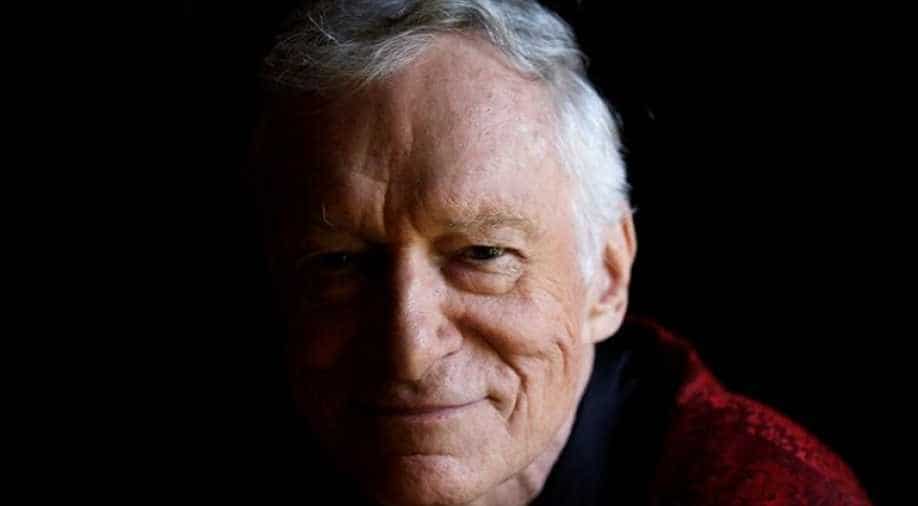 Hefner, 91, died peacefully at his home, Playboy Enterprises said in a statement

Hugh Hefner, the silk pajamas-wearing founder of Playboy Magazine who helped steer nudity into the American mainstream died Wednesday, his magazine announced on Twitter. He was 91 years old.

"Life is too short to be living somebody else's dream," read a quote from Hefner, whose trailblazing brand played a major role in the 20th century's shifting attitude towards sexuality.

Hugh Hefner helped usher in the 1960s sexual revolution with his groundbreaking men's magazine and built a business empire around his libertine lifestyle, died on Wednesday (September 27) at the age of 91, Playboy Enterprises said.

Hefner, once called the "prophet of pop hedonism" by Time magazine, peacefully passed away at his home from natural causes, Playboy Enterprises said in a statement.

Hefner was sometimes characterized as an oversexed Peter Pan as he kept a harem of young blondes that numbered as many as seven at his legendary Playboy Mansion. This was chronicled in "The Girls Next Door," a TV reality show that aired from 2005 through 2010. He said that thanks to the impotency-fighting drug Viagra he continued exercising his libido into his 80s.