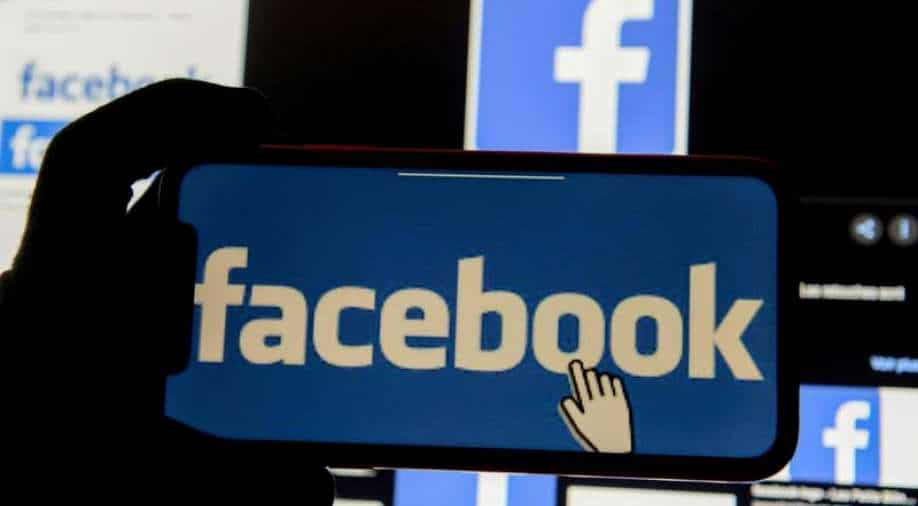 The lawsuit will be heard by London's Competition Appeal Tribunal. As per Lovdahl Gornsen, Facebook collected data within its platform using tools like the Facebook pixel

Social media giant Facebook is facing a $3.2 billion class-action lawsuit for allegedly exploiting user data in the United Kingdom. It has been accused of abusing its market dominance by exploiting the personal data of nearly 44 million users.

Liza Lovdahl Gormsen, who happens to be the senior adviser to the British watchdog group Financial Conduct Authority, is suing Meta on behalf of people who used Facebook in between 2015 to 2019.

Lovdahl Gornsen said, "In the 17 years since it was created, Facebook became the sole social network in the UK where you could be sure to connect with friends and family in one place."

She further added, "Yet, there was a dark side to Facebook; it abused its market dominance to impose unfair terms and conditions on ordinary Britons, giving it the power to exploit their personal data."

The lawsuit will be heard by London's Competition Appeal Tribunal. As per Lovdahl Gornsen, Facebook collected data within its platform using tools like the Facebook pixel.

Quinn Emanuel Urquhart & Sullivan is the law firm representing Lovdahl Gormsen. The firm has notified Facebook of the claim.
Responding to the allegation, Facebook said that people used its services because they were valued as "they have meaningful control of what information they share on Meta's platforms and who with."