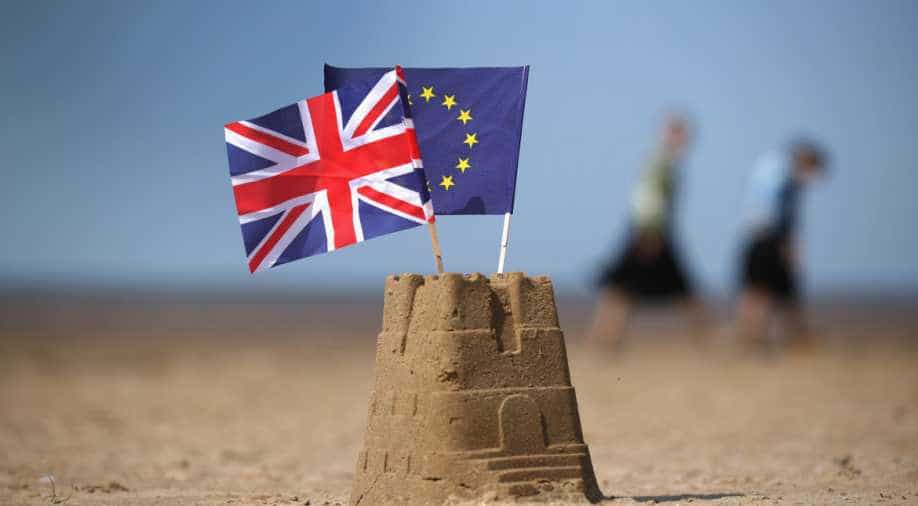 Next steps for EU after Brexit Photograph:( Getty )

Brexit will happen by October 31, British government minister Michael Gove said on Sunday, despite lawmakers forcing Prime Minister Boris Johnson to send a letter on Saturday, to the European Union requesting a delay.

"We are going to leave by October 31, we have the means and the ability to do so," Gove, the minister is in charge of no-deal Brexit preparations, told Sky News.

The fractious British parliament refused to vote on Johnson's new Brexit withdrawal deal on Saturday, a move that forced him to seek a third postponement of Britain's departure from the bloc. It has so far been envisaged for October 31.

After the British parliament refused to endorse Johnson's deal at the first time of asking on Saturday, the prime minister sent a letter to the bloc requesting a delay, as required by a law passed earlier by parliament.

Gove said that Johnson had sent the letter because it was required by parliament, but "parliament can't change the prime minister's mind".

At a rare Sunday meeting of ambassadors of the 27 states that will make up the EU after Brexit, the diplomats decided to forward Johnson's deal to the European Parliament for its required approval. The EU chamber sits in Strasbourg next week.