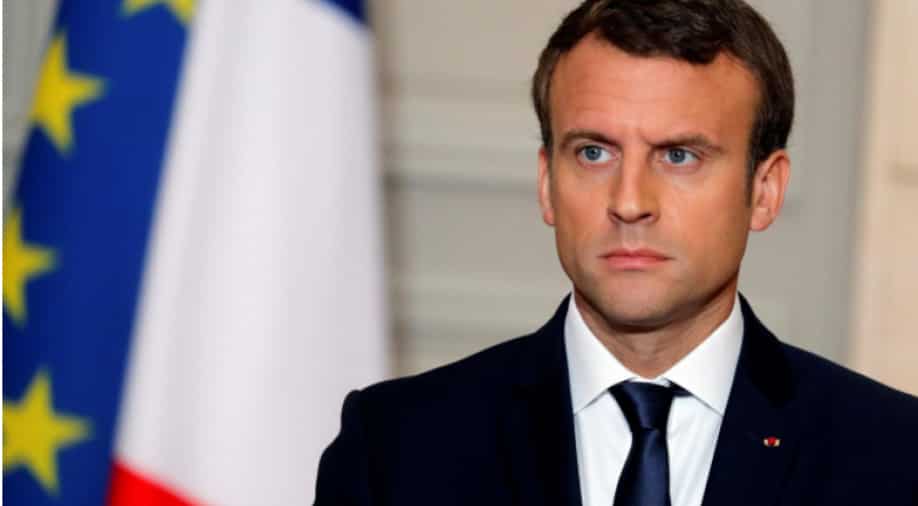 French President Emmanuel Macron called on Tuesday for a more coordinated European approach to trade with China during an official visit to Beijing.

Macron said that too often in the past, European countries had come to China with widely varying agendas with some seeking more openness and others wary of more granting more access to their markets.

“We need a coordinated European approach ... that gives China more visibility about our agenda,” Macron said after a commercial contract signing ceremony.

“That’s why France is in favour of defining strategic sectors where we want to protect investments... It’s a question of sovereignty as you yourselves have understood very well,” Macron added, seated next to his Chinese counterpart.