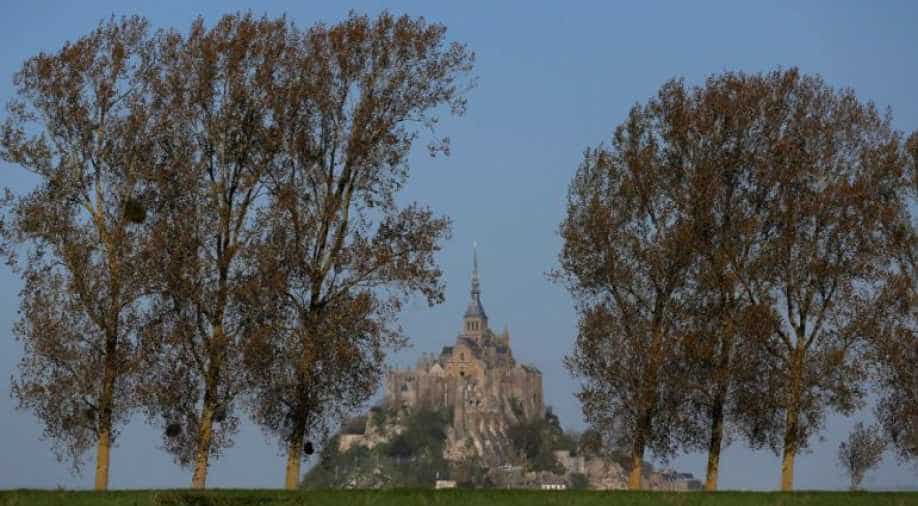 According to reports, a witnessed had heard a man uttering threats at the site

The French island of Mont Saint-Michel was evacuated earlier today after a man threatened the police.

According to reports, a witness had heard a man uttering threats at the site in the northwestern region of Normandy.

"For security reasons and in order to clear up any doubt, since we don't know his aim, I`ve decided to evacuate the Mont," district prefect Jean-Marc Sabathe noted.

Saint Michael's Mount is an island in Normandy, France located at the mouth of the Couesnon River. Mont-Saint-Michel and its bay are listed as one of the UNESCO World Heritage Sites.