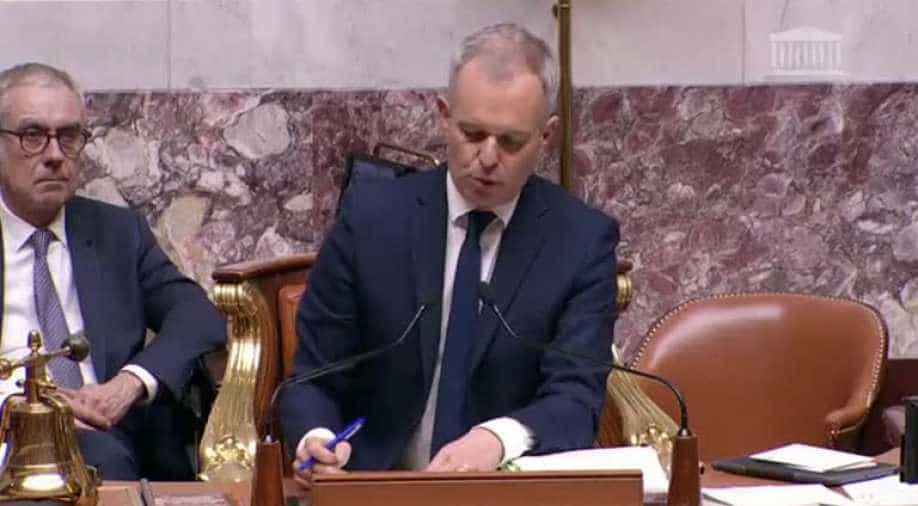 France's lower house approved by a large majority on Sunday (April 22) a bill that would tighten asylum rules after tense debates that created the first cracks within President Emmanuel Macron's party.

One member of Macron's party, Jean-Michel Clement, voted against the bill and said he would leave the majority.

The French National Assembly voted in favour of the legislation by 228-139, with 24 abstaining. Debates are due to follow in the upper house, the Senate, in June. The National Assembly will have the last word on the bill.

A dozen lawmakers in the more than 300-seat majority have voiced concerns over the bill in recent days, not enough to defeat the government but the most serious sign of unease to date for Macron's two-year-old political movement.