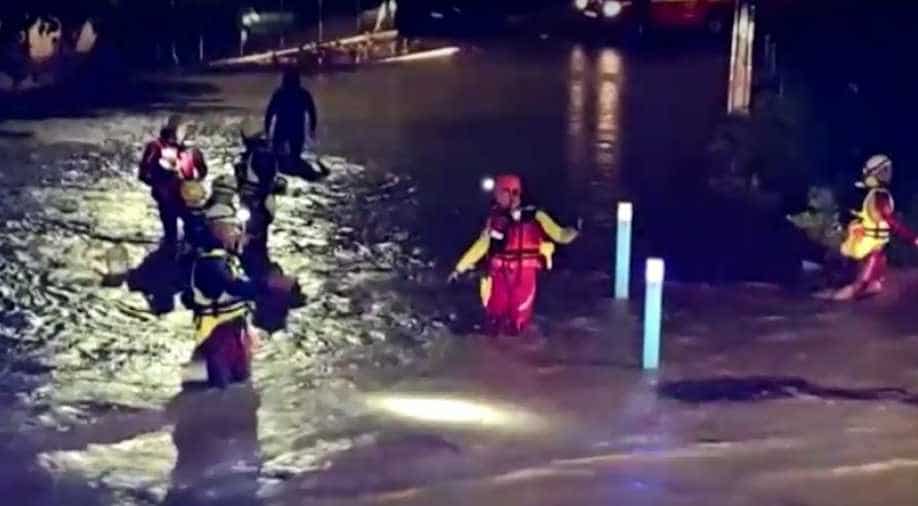 Three emergency workers were killed in a helicopter crash near Marseille while on a rescue mission in flood-hit southern France, the interior ministry said Monday.

Their EC145 helicopter lost radio and radar contact while on a rescue and reconnaissance flight in the Var region Sunday night. The three were found dead at 1:30 am near the town of Rove, Interior Minister Christophe Castaner and his secretary of state Laurent Nunez said in a statement.

An investigation was underway to determine the circumstances of the crash.

"While France is preparing today to pay tribute to 13 of its soldiers who died serving it (in Mali), our country is losing three everyday heroes who gave their lives to protect the French," Castaner and Nunez said.

Two people were killed on Sunday by floods in the French Riviera, which has been hit by fresh torrential rains a week after extreme weather left six dead.