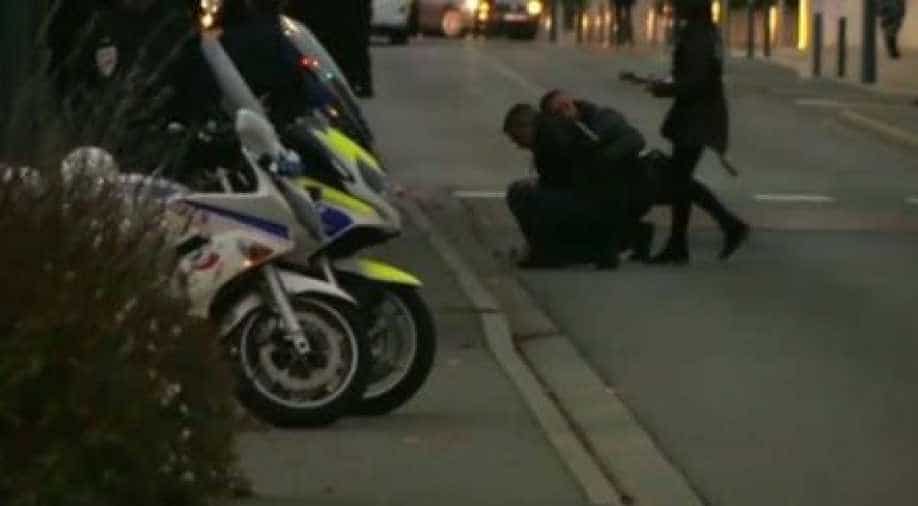 ?The man acted "deliberately" but was not on the?list of known terrorists, AFP reported. Photograph:( Reuters )

French Police said a man driving a car outside a high school rammed into three students near Toulouse in southern France.

The man was arrested immediately.

The man acted "deliberately" but was not on the list of known terrorists, AFP reported.

The BFM news channel said the man was known to police for previous non-terror crimes and officers were checking reports he suffered from major psychological problems, AFP reported.

All three victims were in their twenties, with a 23-year-old woman the most seriously injured and two men -  aged 22 and 23 also hurt.