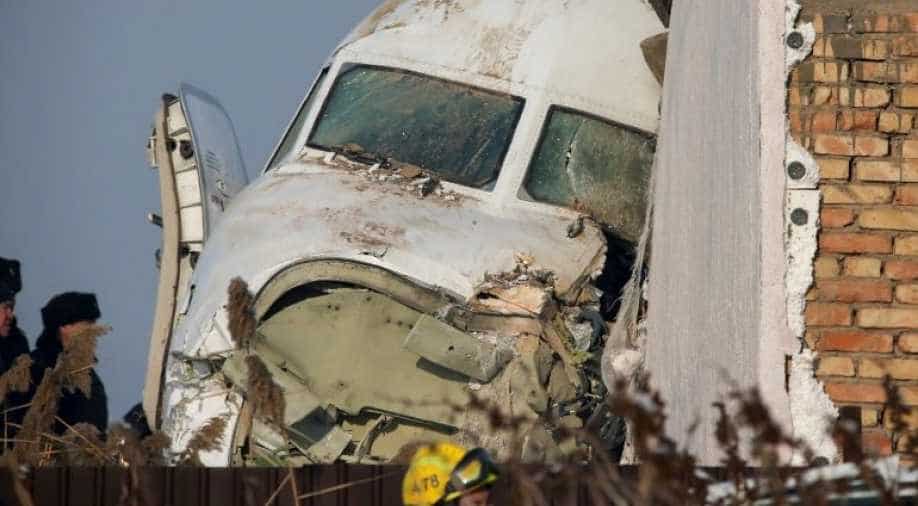 The plane was travelling to Almaty from the capital Nur-Sultan, the ministry in the Central Asian country said

"According to preliminary data, four people died, and two injured were sent to the nearest hospital," the emergencies ministry said in a statement.

The plane was travelling to Almaty from the capital Nur-Sultan, the ministry in the Central Asian country said.

The Russian news agency Interfax reported that the plane belonged to Kazakhstan's national security committee, a successor to the Soviet-era KGB that controls the national border service.

In December 2019, a dozen of around a hundred passengers died during a crash landing in similarly foggy conditions near the same airport.

The Bek Air carrier that operated the aircraft has not flown since and had its license revoked last year.