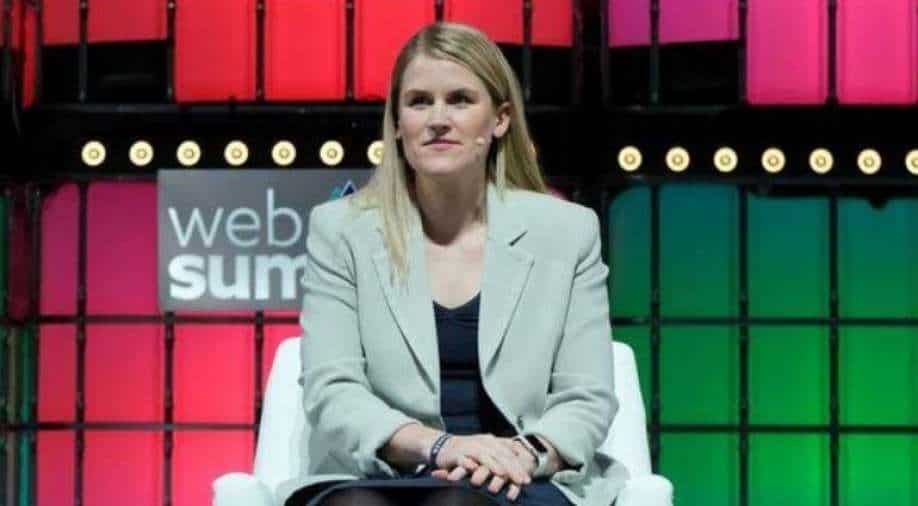 Facebook whistleblower Frances Haugen made the call for Mark Zuckerberg to step down, and said the business will be better off with a leader, who focuses on user safety. The whistleblower delivered the strongest call for guard change at the social media giant

In a call for Mark Zuckerberg to step down, Facebook whistleblower Frances Haugen said the business will be better off with a leader, who focuses on user safety.

The whistleblower delivered the strongest call for guard change at the social media giant.

Facebook’s parent company, which rebranded to Meta last week, is unlikely to change if its founder remains in-charge, said Haugen.

The ex-Facebook employee, who leaked tens of thousands of internal documents, which give details about the company’s struggles with user safety and misinformation was speaking at the Web Summit in Lisbon.

Haugen has also criticised Zuckerberg’s “unconscionable” decision to invest in metaverse concept rather than solving its issues.

When asked if Zuckerberg should step down, Haugen said, “I think Facebook will be stronger with someone, who is willing to focus on safety, so yes.”

“Mark holds 54% of the voting shares in Facebook. He is the chairman and the CEO, and I think that at a minimum the shareholders have the right to actually choose their CEO. And so, I think it is unlikely the company will change if he remains the CEO,” said Haugen.

“And I hope that he can see that there is so much good he could do in the world, and maybe it’s a chance for someone else to maybe take the reins.”