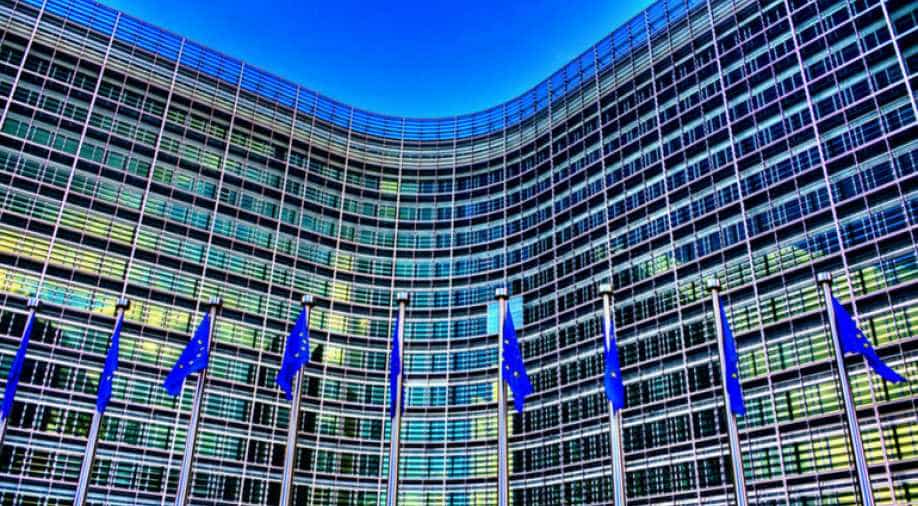 Frontex currently has up to 1,500 officers active at any time but they are seconded to the agency by member states for short missions, along with ships and aircraft.

The EU on Friday formally established its first standalone border force, boosting the Frontex service with a new permanent corps that will number 10,000 officers by 2027.

The adoption by EU member states means Frontex, the border and coast guard agency for the bloc's Schengen area, will have personnel wearing its uniform and on its payroll who can be deployed to the EU's external borders to handle crises or general management.

Frontex currently has up to 1,500 officers active at any time but they are seconded to the agency by member states for short missions, along with ships and aircraft.

The EU regulation adopted Friday also expands the agency's mandate, which "will allow Frontex to play a bigger role in supporting member states in border control, on returns and in cooperating with third countries," said Maria Ohisalo, interior minister of Finland, which presently holds the EU's rotating presidency.

Frontex, whose headquarters is in Poland's capital Warsaw, has been called on to handle numerous migration situations, most notably in 2015 when a million asylum-seekers entered the EU, many of them Syrians fleeing war.

While the number of migrants has fallen under a 2016 deal done with neighbouring Turkey, threats from Turkish President Recep Tayyip Erdogan to "open the gates" once more have raised alarm in EU capitals.

Frontex says its new corps will be "Europe's first uniformed service", a boast affirming the EU's goal to build integrated security institutions to match its economic and political heft.

Last month, it launched its first recruitment drive for more than 700 border guards who will be operational in January 2021.

The Schengen area comprises 22 of the EU's 28 member states, with four more, Bulgaria, Croatia, Cyprus and Romania, due to be included in the future. Two EU countries have opt-outs from the area: Ireland and Brexit-bound Britain.

Another four European countries outside the EU but with close relations with it, Iceland, Liechtenstein, Norway and Switzerland, are also part of the Schengen area.

Frontex's budget has swelled steadily in the 14 years of its existence and will jump 26 per cent from this year to next to stand at 421 million euros ($464 million).