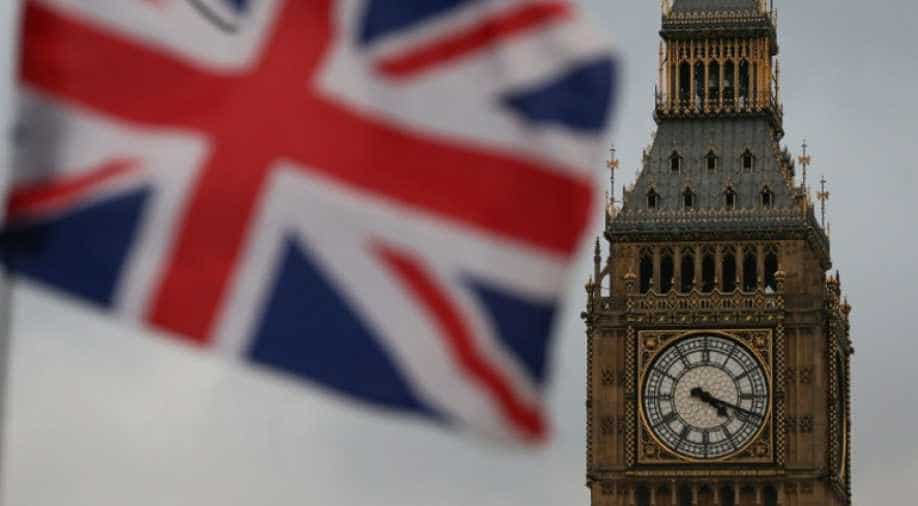 Talks with the EU to reach an agreement on Britain's departure have hit an impasse over the backstop.

The European Union is ready to make a 'major concession' on a Brexit deal by offering a mechanism for the Northern Irish assembly to leave a new so-called backstop after a number of years, The Times newspaper reported on Wednesday.

Talks with the EU to reach an agreement on Britain's departure have hit an impasse over the backstop, an insurance policy to prevent the return to a hard border between the British province of Northern Ireland and EU member Ireland if a future trade deal falls short of keeping the border open.

Johnson says he wants to remove what he calls the 'undemocratic backstop' and has proposed replacing it by suggesting that Northern Ireland stay under EU regulations, customs checks should be made away from the border, and that Northern Ireland's assembly, Stormont, would have the right to vote on the arrangements.

The new idea, as reported by the Times, would be a modified version of the consent principle.

Citing diplomatic sources close to the talks, the Times said European governments were prepared to "concede a unilateral revocation of the withdrawal treaty by Stormont after a period of time. The date of 2025 has been mooted, as long as both communities agree to it.''

A European source was quoted by the Times as saying: "A landing zone on consent could be a double majority within Stormont, to leave, not to continue with the arrangements after X years."