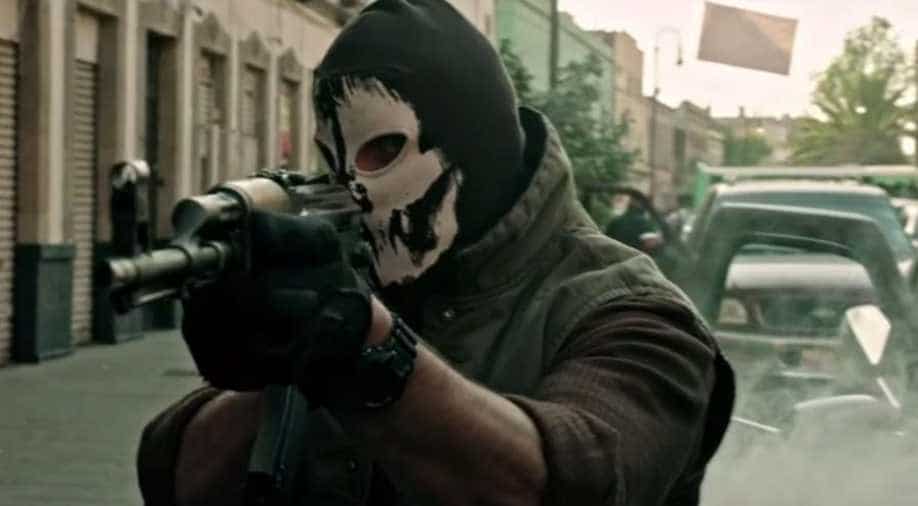 Benicio Del Toro looks dangerous in the first trailer released for the movie "Sicario 2: Soldado" as he returns to fight, fight and fight more.

He was last seen as a scoundrel in "Star Wars: The Last Jedi" and this movie is a break from his bad guy avatar to one on the right side of the law.

In the trailer, he reunites with Josh Brolin, Jeffrey Donovan, and Del Toro as they continue to declare war on drug cartels in Mexico and everything bad. Also, the movie is shifting its focus from just Mexican drug menace and bringing to attention other threats that can cross the border.

The character of Del Toro will also be seen settling scores with other 'threats' (read bad people) in the movie.

This movie will however not see actress Emily Blunt as the overwhelmed FBI agent.

"Sicario 2: Soldado" is written by Taylor Sheridan and is directed by Stefano Sollima who replaces Denis Villeneuve of the prequel.

It’s going to be hard to top the original and even harder to top some of the competition that is floating around out there.