Dumbledore not explicitly shown as gay in 'Fantastic Beasts' sequel 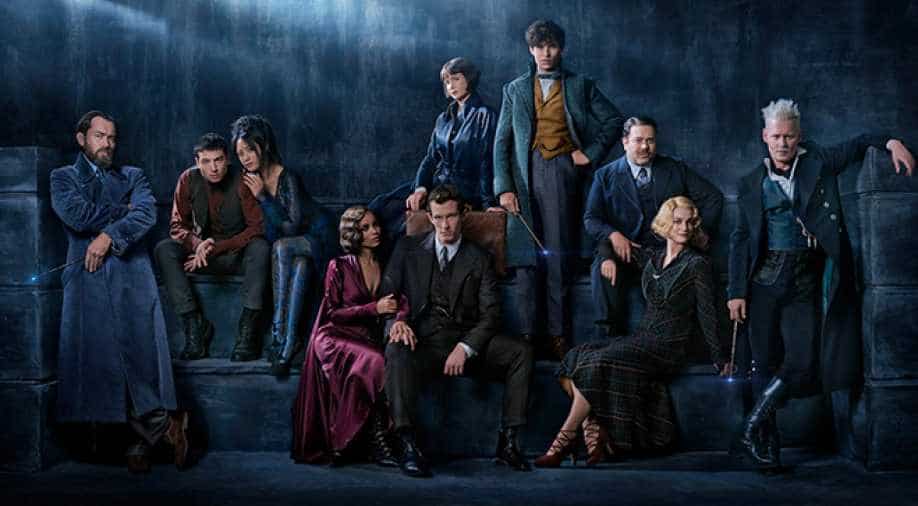 The first look of the film was released a few months back. Photograph:( Others )

Fantastic Beasts: The Crimes of Grindelwald director David Yates has revealed that the film will not "explicitly" show Hogwarts headmaster Dumbledore as gay.

In 2007, Harry Potter author J K Rowling said at a fan Q&A event that she always visualized Dumbledore as gay and "fell in love with Grindelwald" in his youth.

When asked if the sequel to 2016 film, Fantastic Beasts and Where to Find Them, will makes it clear that Dumbledore is gay, Yates said, "Not explicitly. But I think all the fans are aware of that. He had a very intense relationship with Grindelwald when they were young men. They fell in love with each other's ideas, and ideology and each other."

While audiences may not be able to see Dumbledore being in love, fans of the franchise will have Jude Law's depiction of the wizard in his youth.

Fantastic Beasts: The Crimes of Grindelwald will be released on November 16, 2018. Jude Law is set to play the young Dumbledore in the film while Johnny Depp plays Grindelwald.