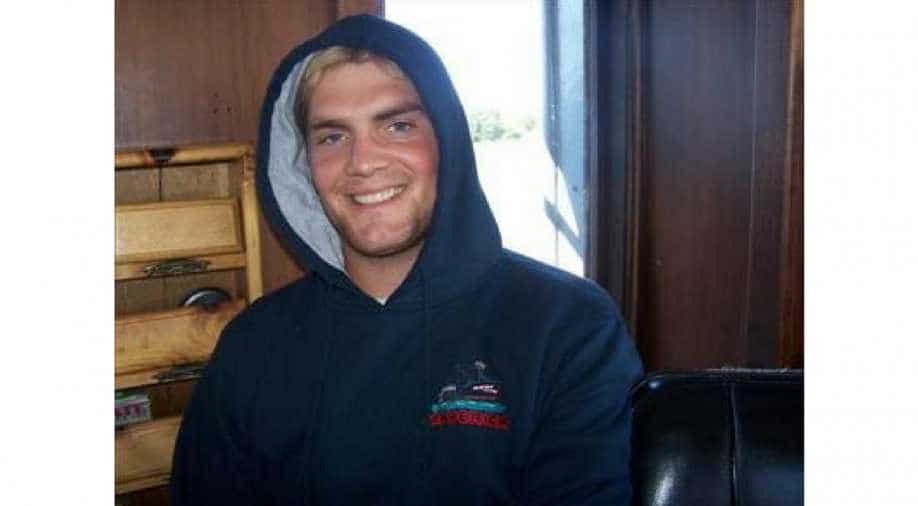 The well-known star of Discovery`s 'Deadliest Catch', Blake Painter, has died at the age of 38.

A spokesperson of Clatsop County Sheriff`s office said the body was discovered by Painter`s friends at his Oregon residence on Friday.

Painter was famous as an expert crab fisherman. He had even served as a captain of a crabbing vessel, F/V Maverick, in 2006 and 2007.

The series was aired on Discovery Channel as season 2 and season 3 of the show.

Authorities also ruled out the prospect of any foul play in the star's death. Further tests will be performed to determine the cause of death.