Claire Foy from 'The Crown' was paid less than her 'prince', revealed makers of the show 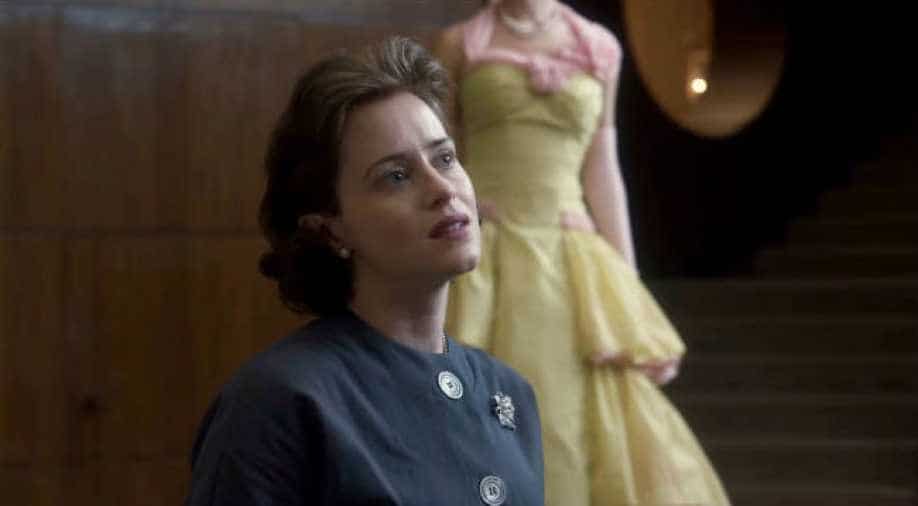 Claire Foy as Queen Elizabeth in a still from the series The Crown. Photograph:( Others )

Even royals, it seems, may suffer from the gender pay gap.

British actress Claire Foy, who starred as a young Queen Elizabeth in the critically acclaimed Netflix series The Crown, was paid less than her co-star, Matt Smith, according to the television show`s producers.

In the latest example of pay disparity in the entertainment industry, Hollywood trade publication Variety reported on Tuesday that The Crown producers Andy Harries and Suzanne Mackie told a television industry conference in Jerusalem that Smith, who played a young Prince Philip, was paid more than Foy for the first two seasons of the show.

Foy, 33, won a Golden Globe and two Screen Actors Guild awards for her nuanced portrayal of Britain`s monarch in the 1950s and 1960s. Smith, 35, was not similarly honoured.

The pay difference was due to Smith coming into the show after a six-year stint as Dr. Who on television - one of Britain`s most popular shows, the producers said. They did not give details of the gap.
The producers said they would rectify that in the future, Variety reported.

"Going forward, no one gets paid more than the queen," Variety quoted Mackie as saying.

Foy, however, will not be reprising her role as Queen Elizabeth. British actress Olivia Coleman is stepping in to play the older monarch as upcoming Season 3 of the show moves into the 1970s. Prince Philip will also be played by a different actor.

Netflix Inc declined to comment on actor salaries. Representatives for Foy and Smith did not return requests for comment on Tuesday.

The Crown is one of the most expensive television shows ever produced, costing a reported $130 million for the first season.

The ongoing disparity between men and women is reflected in annual lists published by Forbes magazine. In 2017, Emma Stone topped the best-paid actress list with $26 million, while Mark Wahlberg was the highest paid man with $68 million in estimated annual earnings.

Wahlberg made news earlier this year when it was revealed that he was paid $1.5 million for reshoots on movie All the Money in the World while co-star Michelle Williams got $1,000. Wahlberg later donated his salary to Time`s Up, the campaign against workplace sexual misconduct.