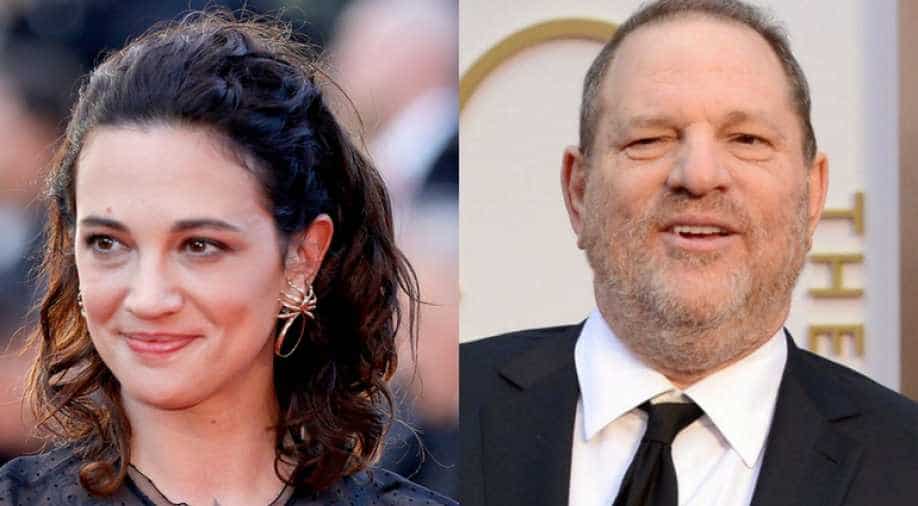 Italian star Asia Argento, one of Harvey Weinstein's first accusers, delivered a fiery speech about the disgraced Hollywood producer and issued a warning to sexual predators during the closing ceremony at the Cannes Film Festival.

"In 1997, I was raped by Harvey Weinstein here at Cannes," the actor said before presenting the Best Actress Award.

"I was 21 years old. This festival was his hunting ground. I want to make a prediction: Harvey Weinstein will never be welcomed here ever again."

Argento added, "He will live in disgrace, shunned by a film community that once embraced him and covered up for his crimes."

She continued by pointing out that Weinstein was not the only predator in the industry and ended her speech with a message that offenders will no longer be able to get away with inappropriate behaviour.

Argento first revealed that she had been raped by Weinstein in The New Yorker expose about the Weinstein Company producer's history of sexual assault. Argento also admitted that an attempted rape scene in her 2000 film 'Scarlet Diva' was based on the incident.

Following Argento's speech and the presentation of the award, this year's Cannes jury president Cate Blanchett said, "It is hard to stand as a woman".