Anna Faris: Chris and I have a great friendship 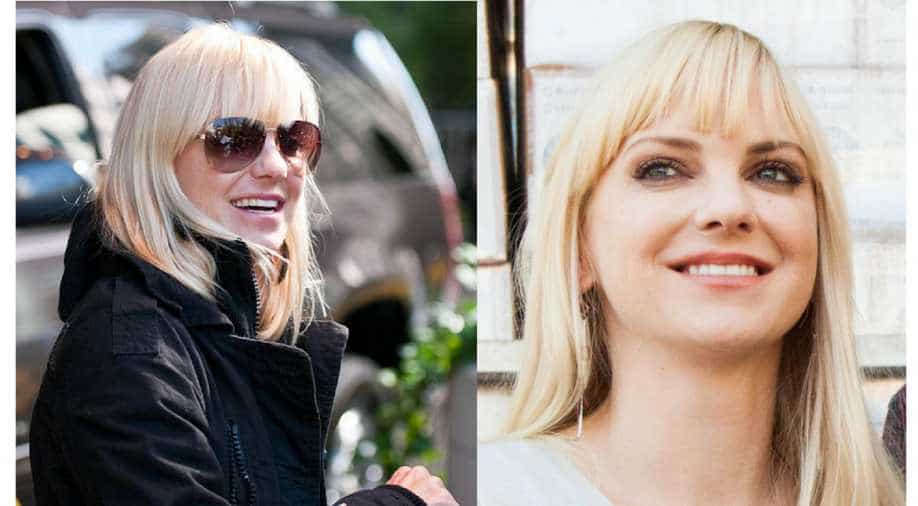 Anna Faris says she has made a conscious effort to stay away from the social media chatter surrounding her personal life.

The 41-year-old actor, who announced her separation from Chris Pratt in August last year, says she realised after a point of time that she does not need to know everything that is being talked about her online.
"I think that I just sort of learned to not Google myself, and when my sweet assistant is like, 'Look what just popped up.' I'm like, 'F**k off. I love you but I don't know if I need to know everything'," Faris told Marie Claire magazine.

Recently, comments by Pratt, 38, that going through a divorce "sucks" had invited lot of criticism.But the "Mom" actor feels her ex's remarks may have been blown out of proportion.
"It feels like it's more dramatic than it is. Chris and I have a great friendship and Jack is so happy and so loved," she said.

The former couple has five-year-old son, Jack together.