Death toll from cold front in Greece rises to three 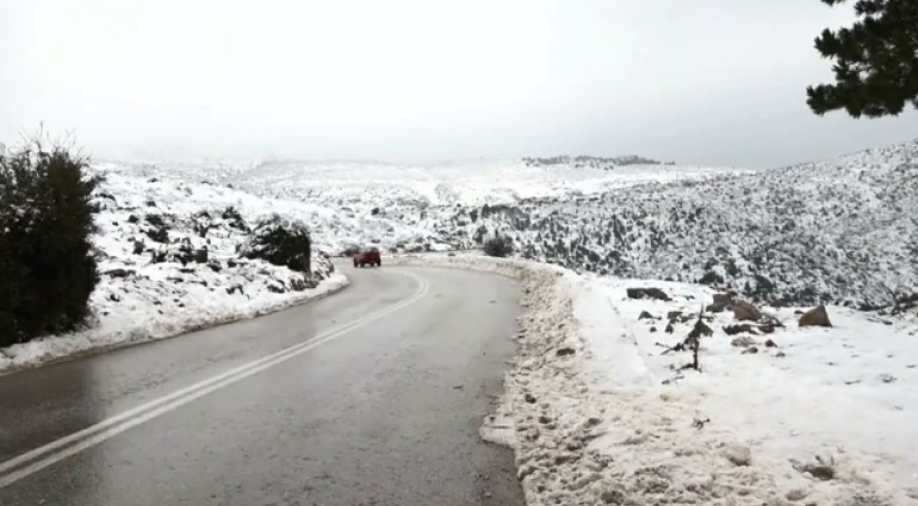 The lowest temperature of minus 19 Celsius degree was recorded on Sunday at Florina town in northern Greece.

The death toll from the cold front which has been battering Greece in the first days of the new year rose to three on Sunday, local authorities said.

Firemen retrieved the bodies of two men, aged 66 and 67, at the outskirts of Keratea town, 30 km southeast of Athens, according to a Fire Brigade announcement.

On Saturday, search squads also found the body of a 66-year-old woman, one of the victims' spouse.

They were all riding a car when a heavy storm hit the area on Thursday.

As the cold front named "Sophia", which was sweeping across Greece from Tuesday bringing snowfall and downpour in many parts of the country, receded on Sunday, Greece's national weather service warned that a new low-pressure weather system was due to hit the country on Monday evening.

"Telemachos", as meteorologists have named the new cold front, was forecast to bring snowfall in Athens and southern Greece, after "Sophia" caused travel disruptions in the northern and central regions of the country.

The lowest temperature of minus 19 Celsius degree was recorded on Sunday at Florina town in northern Greece.