'Consigning coal to history': Over 40 countries agree to phase out dirtiest fossil fuel 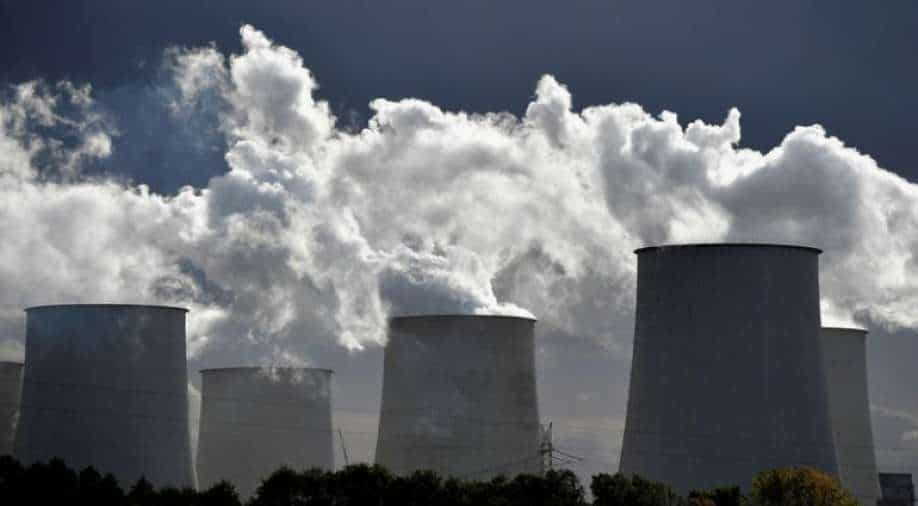 More than 40 countries have agreed to ''consigning coal to history'' and phase out the world's dirtiest fossil fuel.

The agreement in the COP26 summit will help to keep the United Nation's goal to limit global heating to 1.5C above pre-industrial levels alive.

''Today marks a milestone moment in our global efforts to tackle climate change, as nations from all corners of the world unite in Glasgow to declare that coal has no part to play in our future power generation,'' said the UK's business secretary Kwasi Kwarteng.

''Today’s ambitious commitments made by our international partners demonstrate that the end of coal is in sight.''

However, the world's biggest coal-consuming countries such as China and the United States are not part of the deal.

Meanwhile, the Powering Past Coal Alliance has also secured 28 new members. It is an international campaign aimed at phasing out the fuel.

The US and Britain have announced a partnership worth $8.5 billion with South Africa at the COP26 conference, to help the country phase out coal faster.

Phasing out of coal is seen as vital to achieve climate targets as it is the most polluting fossil fuel.

Greenhouse emissions from the burning of coal are the largest contributor to climate change.

It is widely used because it is cheap and abundant in local supply. Wealthy countries have invested heavily to shift their industries and energy sectors onto cleaner sources.

In 2019, 37 per cent of the world's electricity was produced by coal. Although the global pipeline for new coal power projects has shrivelled in recent years.