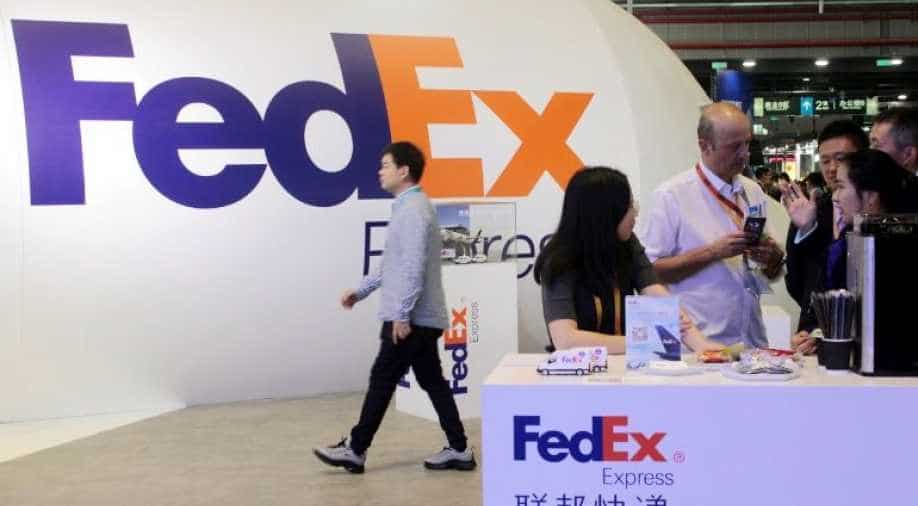 FedEx is already facing scrutiny in China on suspicion it illegally held back more than 100 Huawei packages.

Police in Southeast China's Fujian province have launched an investigation after a FedEx parcel sent from the United States was found to contain a handgun, the latest Chinese-related problem to affect the US package delivery firm.

Amid tense Sino-US relations, Memphis-based FedEx is already facing scrutiny in China on suspicion it illegally held back more than 100 Huawei packages after Washington in May placed the Chinese telecoms giant on a blacklist that effectively blocks US firms from doing business with it.

Police in the Jin'an district of Fuzhou, the capital of Fujian, said on Sunday on Weibo, a micro-blogging platform similar to Twitter, that an unidentified sporting goods company had received the parcel sent from a US customer via FedEx.

"Inside was a gun," the Jin'an police said on their official Weibo account. "At the present time, the Fuzhou police have already impounded the gun and started an investigation into the case."

FedEx, which has apologised for multiple incidents of Huawei packages being diverted, did not immediately respond to a request for comment on the Fuzhou incident outside of normal business hours.