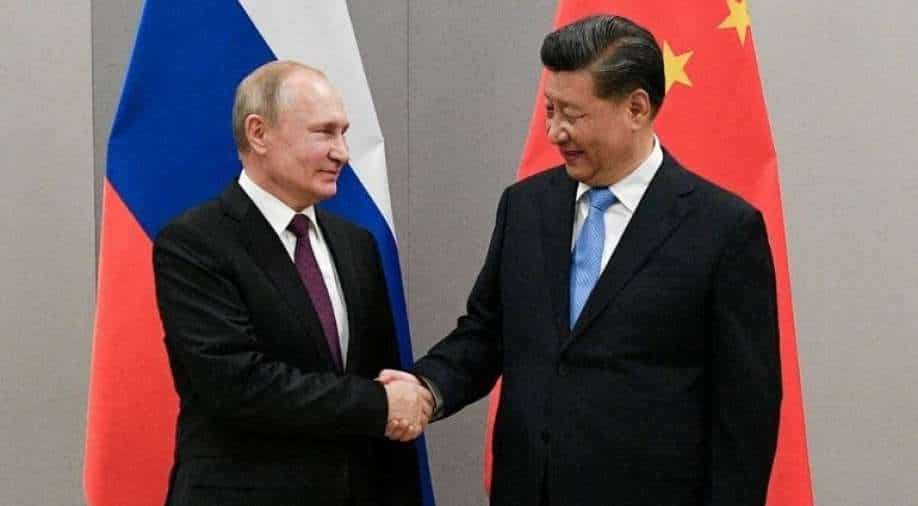 Sinopec is Asia's largest oil refiner. The company had reportedly struck a deal with Russia in east Siberia’s Amur region.

According to reports, China's Sinopec has suspended investment and a gas marketing venture in Russia amid increasing threat of Western sanctions.

Sinopec is Asia's largest oil refiner. The company had reportedly struck a deal with Russia in east Siberia’s Amur region. The venture had started two years ago and was expected to start in 2024.

Also Read in Pics:  History of urban warfare & why Russia will find it difficult to conquer Kyiv

Ma Yongsheng, Sinopec's chairman had reportedly said earlier that "operations in Russia are going smoothly". President Xi's regime has so far refused to condemn the Russian invasion of Ukraine.

Reuters reported that China's foreign ministry had summoned officials from energy companies to review their business ties with Russian partners. The foreign ministry said it had the "right to carry out normal economic and trade cooperation across the world".

Several companies have exited Russia ever since President Putin announced the "special military operation" against Ukraine on February 24.

Western countries including EU nations have come down heavily against Russian oligarchs. However, Turkey's foreign minister Mevlut Cavusoglu said Russia's oligarchs can continue to do business in the country as long as they respect international law.

EU nations and the US have specifically targeted Russian oligarchs believed to be close to President Putin while imposing unprecedented measures against the high profile billionaires as several nations have seized yachts owned by Russia's richest.

The sanctions issue has become a major issue as President Macron last week dismissed President Putin's demand for Europe to pay for gas in rubles. Macron declared that "it is therefore not possible today to do what is requested", while adding, "it is not contractual" as he accused Russia of trying to "circumvent" EU sanctions.

Germany which is a major buyer of Russian gas also denounced the move as Europe scrambles to reduce dependence on Russian gas.