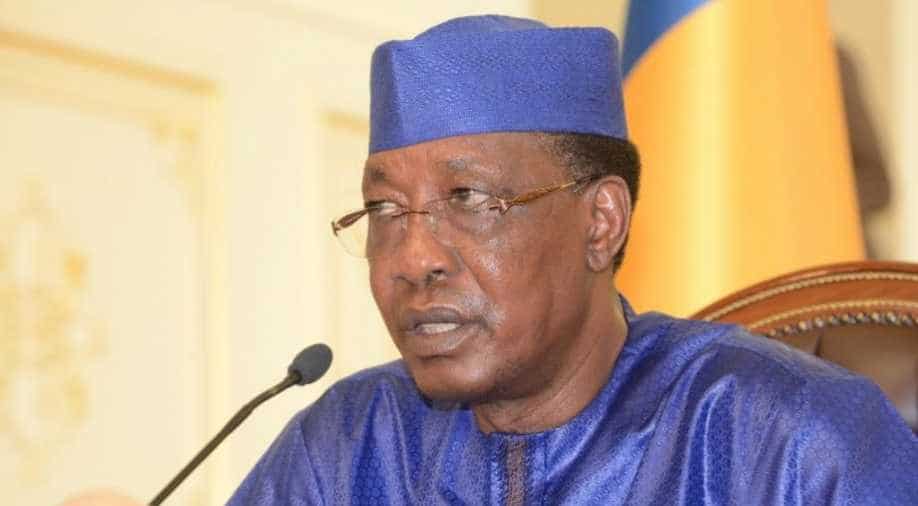 Eastern Chad is in the grip of a cycle of violence between nomadic camel herders and sedentary farmers from the Ouaddian community.

The state of emergency will run for three months in Sila and Ouaddai regions bordering Sudan where 50 people have died since August 9 in fighting between cattle herders and settled farmers, the president's office said.

"From now, we will deploy military forces who are going to ensure the security of the population in the region," Deby said while on a trip to Sila.

"We must disarm all the civilians who have weapons in their hands," he said.

Eastern Chad is in the grip of a cycle of violence between nomadic camel herders and sedentary farmers from the Ouaddian community.

Herders have for decades moved their livestock through the Ouaddai region in rotations between summer and winter pastures.

Most of the herders' animals belong to the president's Zaghawa ethnic group, and the farmers say they often escape censure when unrest breaks out between the two sides.

Similar conflicts between herders and farmers erupt in other African states, notably Nigeria.

Drought and population growth have aggravated the conflict, while an influx of weapons from conflict-stricken neighbours have made it even more deadly.

Deby earlier this month blamed the surge in violence partly fon an influx of guns to the former French colony from conflict zones in neighbouring Libya, Central African Republic and Sudan, where a protest movement ousted the president in April.

"The government has created special disarmament units. We take away the weapons, but the next day more arrive," he said.

The president described the violence as a "national concern", adding: "We are witnessing a terrible phenomenon."

"Those with guns are not hesitating to shoot the police. We must wage a total war against those who carry weapons and are killing people," he said at the time.

Legislative elections in Chad are scheduled to take place by the end of the year.

They have been postponed several times since 2015 as Deby, who grabbed power in 1990, looks to maintain his hold on the country.

Deby hinted in June that military courts may be reintroduced in a bid to curb unrest, a suggestion denounced by the country's opposition.

Military justice, applied to civilians as well as the armed forces, was abolished in Chad in 1993. In 2016, the country also scrapped the death penalty, except for "terrorism".

Deby said the decades-long conflict over land in Ouaddai had spread since the start of this year to other regions where previously the communities lived side by side in an "exemplary" manner.

He cited Sila where he said more than 40 people had been killed since January.