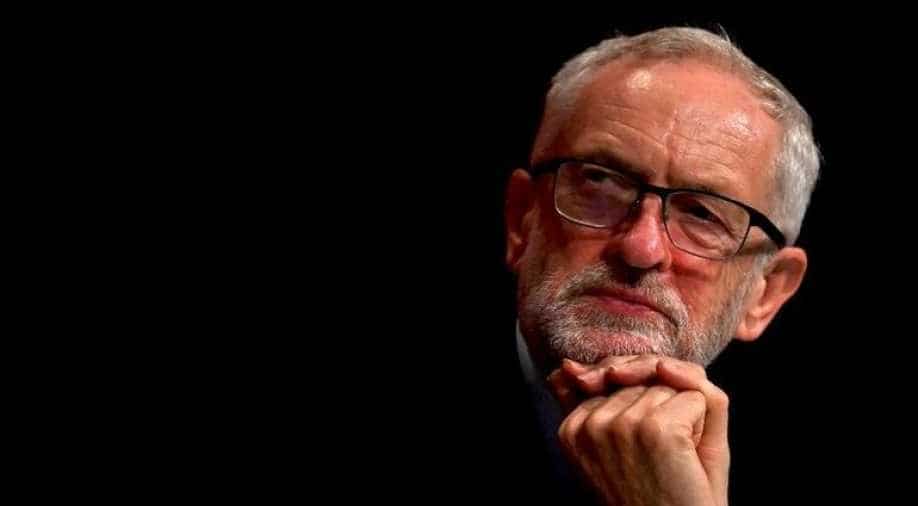 Turkey and Tunisia are among the biggest beneficiaries from the trend towards non-EU bookings, the firm said in a report, with demand for both recovering after security concerns curbed bookings in recent years.

British holidaymakers are favouring destinations outside the European Union after repeated delays to Brexit discouraged travellers from booking early and prompted them to look further afield, travel firm Thomas Cook said on Monday.

Turkey and Tunisia are among the biggest beneficiaries from the trend towards non-EU bookings, the firm said in a report, with demand for both recovering after security concerns curbed bookings in recent years.

Britain was due to leave the EU on March 29, but an impasse in parliament over the terms of Prime Minister Theresa May's Brexit deal has delayed departure. A new deadline of October 31 was agreed with Brussels.

Thomas Cook, the world's oldest travel company, said it was "clear that the prolonged uncertainty around the manner and timing of Britain's exit from the European Union has led many to delay their decision on when and where they book for their summer holidays."

But a majority of the 3,422 UK holidaymakers surveyed by the company nevertheless said they were more likely to holiday abroad than last year, with a quarter saying that a foreign holiday was higher in their spending priorities than in 2018, compared to just 8 per cent who said it was lower.

"Britain may be living through unique times from a political perspective, however our desire to holiday abroad is clear," said Will Waggott, Chief of Tour Operating for Thomas Cook.

"The political turmoil is having an impact in other ways, revealing itself in a clear shift to non-EU countries."

Thomas Cook said 48 per cent of its UK package holiday bookings for this summer so far were to non-EU destinations, up 10 percentage points on the same time last year.

Turkey has overtaken Greece to be the second most popular destination, with Spain remaining in the top spot.

And a slight increase in "all-inclusive" holidays could reflect a desire for travellers to "lock in" food and drink costs given the possible volatility in the pound, the company said.

Earlier this month easyJet warned that travellers were holding off booking their summer holidays due to uncertainty over how Brexit would go, weakening demand for tickets and thus prices.