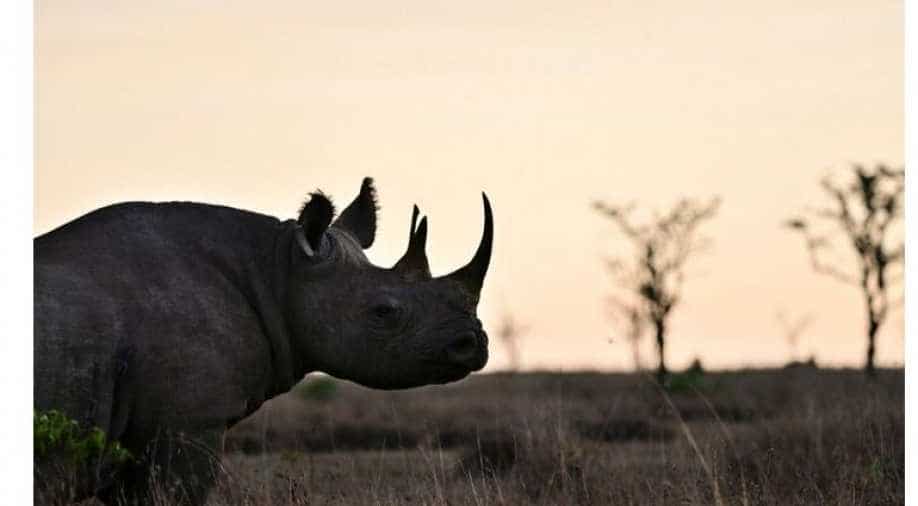 Johnson said "there are more U.N. officials than there are lions in the wild in Africa" and joked about feeding Britain's House of Lords to tigers during his remarks at the Climate Action Summit at the United Nations.