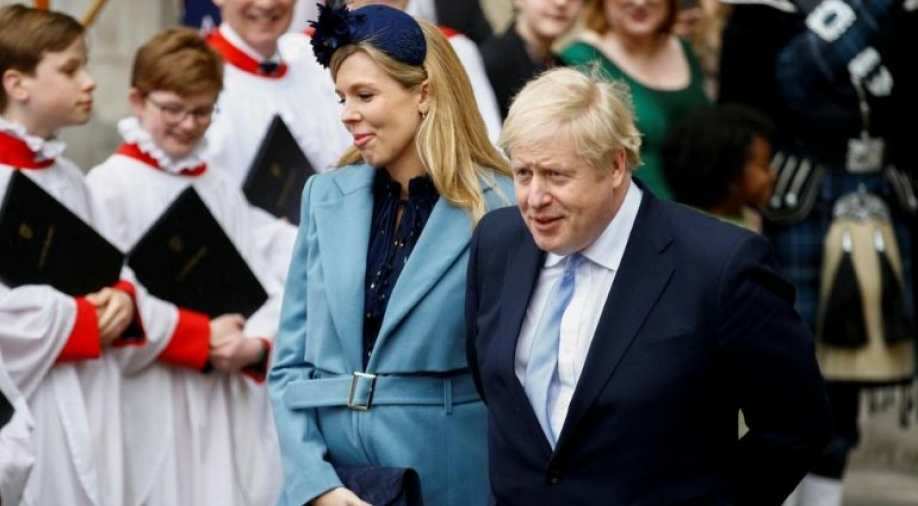 UK Prime Minister's fiancee has given birth to a healthy baby boy.

British Prime Minister Boris Johnson and fiancee Carrie Symonds have announced the birth of their first baby boy. The baby was delivered at a government-run hospital in London on Wednesday.

The birth was premature, but the baby boy was born health and Carrie has been reported to be healthy too. "The Prime Minister and Symonds are thrilled to announce the birth of a healthy baby boy at a London hospital earlier this morning. Both mother and baby are doing very well. The PM and Symonds would like to thank the fantastic NHS (National Health Service) maternity team," a spokesperson for the couple told the media.

The couple had announced the news of Carrie expecting a baby, and their engagement at the end of February.

The news comes after Boris Johnson fought his battle against coronaviru and joined the office few days ago. He had been recuperating at his Chequers countryside retreat in Buckinghamshire, where he was joined by his pregnant fiancee.

Carrie had also tweeted about Borris' recovery and had thanked the NHS for their support and good work. She was, too, in isolation with the fear of developing symptoms.