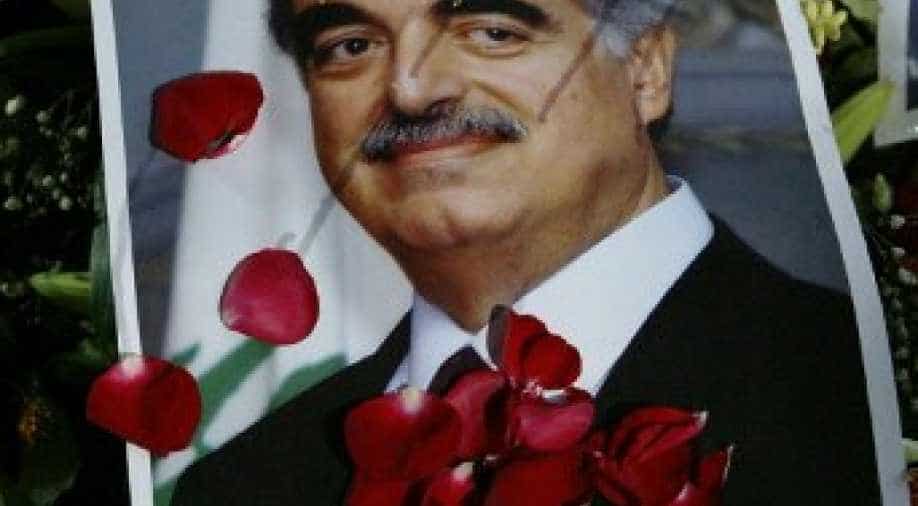 The former Lebanon premier Hariri was murdered in 2005.

The court further said there was no direct evidence of Syria's involvement.

The former Lebanon premier Hariri was murdered in 2005. Four alleged members of Hezbollah were on trial in absentia at the International Court of Justice over the suicide bombing in Beirut 15 years ago that killed Hariri and 21 other people.

Hezbollah chief Hassan Nasrallah had refused to hand over the four defendants to the international court.