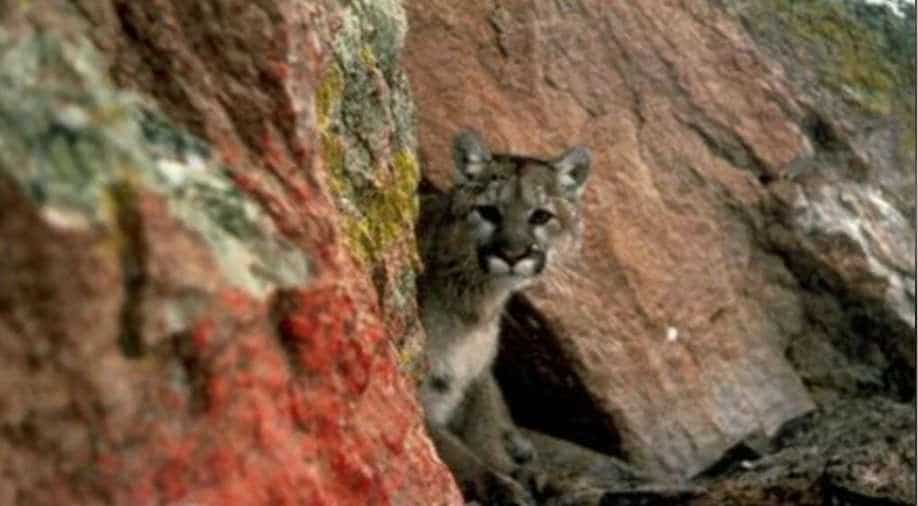 Authorities are now working to determine the victim's identity, the cause of death and what happened at the Tuscan trail.

Authorities in Arizona killed three mountain lions after they were found feeding human remains near a popular hiking trail.

In an official statement by Arizona Game and Fish Department, lions were killed after they were determined the threat to the public. The statement also ruled out the lions being suspected of the victim's death

Mark Hart further explained that if a lion is eating remains than they are more likely to attack humans in the future.

Authorities are now working to determine the victim's identity, the cause of death and what happened at the Tuscan trail.

According to reports, an autopsy is also scheduled for the victim on Thursday.

The area in the Coronado National Forest was closed for a day while officials attempted unsuccessfully to trap the mountain lions. It was reopened on Wednesday.

Mountain lions are common throughout much of the Americas but they very rarely attack humans. The felines can grow up to nine feet in length, and weigh up to 260 pounds (120 kg).