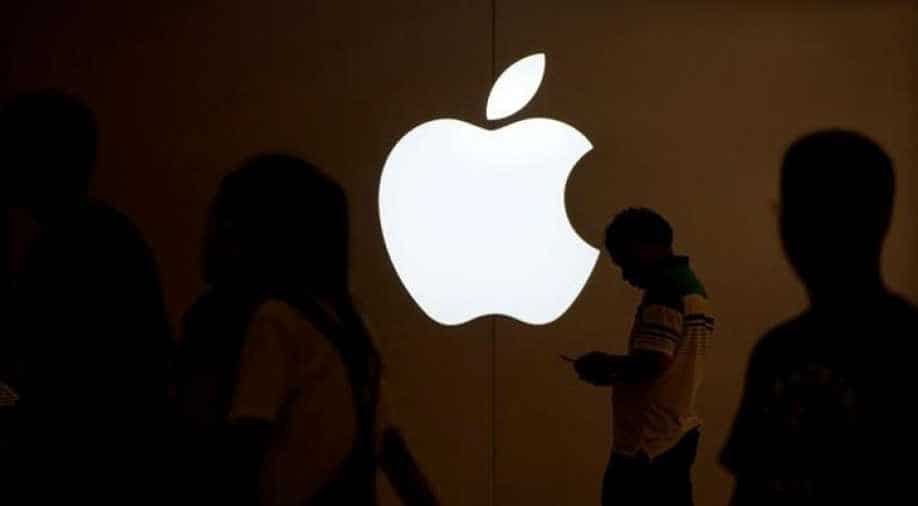 The two companies are locked in a multinational legal dispute over the Qualcomm's licensing terms to Apple. Photograph:( Reuters )

Apple Inc has designed iPhones and iPads that would drop chips supplied by Qualcomm Inc, according to two people familiar with the matter.

The change would affect iPhones released in the fall of 2018, but Apple could still change course before then, they said. They declined to be identified because they were not authorized to discuss the matter with the media.

The dispute stems from a change in supply arrangements under which Qualcomm has stopped providing some software for Apple to test its chips in its iPhone designs, one of the people told Reuters.

The two companies are locked in a multinational legal dispute over the Qualcomm`s licensing terms to Apple.

Qualcomm told Reuters it is providing fully tested chips to Apple for iPhones. "We are committed to supporting Apple`s new devices consistent with our support of all others in the industry," Qualcomm said in a statement.

Though Qualcomm has for several years supplied Apple`s modems - which help Apple`s phones connect to wireless data networks - Intel Corp has provided upward of half of Apple`s modem chips for iPhones in recent years, Rasgon said.

Intel in 2015 acquired a firm that would let it replace more of Qualcomm`s chips in iPhones, Rasgon said.

"Apple is big enough that if they want to support multiple paths, they can do that," Rasgon said. "Samsung (Electronics Co) did this too. A couple of years ago, Samsung designed Qualcomm out, but Qualcomm didn`t even know until it was close to time to ship" Samsung`s phones, Rasgon said.