Another Minneapolis? Several shot in Louisville protests over killing of a black woman 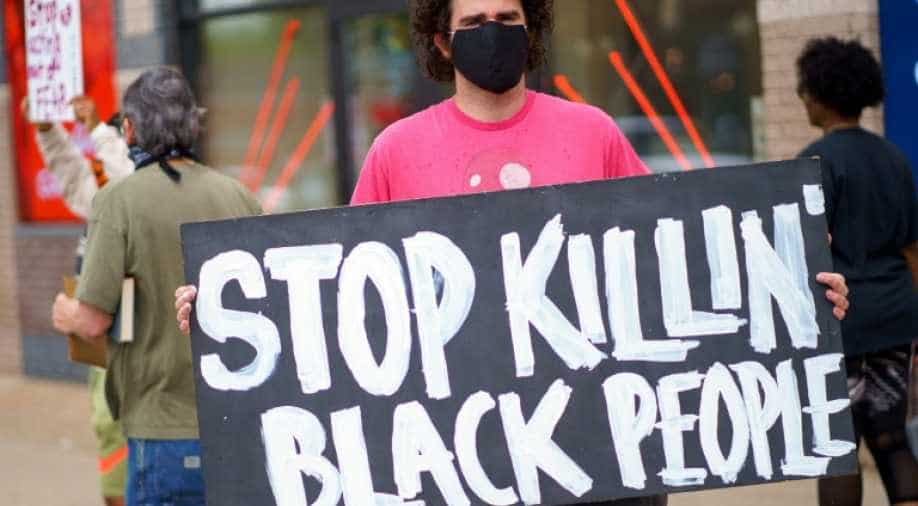 The woman, Breonna Taylor, was fatally shot in her apartment in March.

Seven people were shot and at least one was in critical condition after protests in Louisville, Kentucky over the killing of a black woman.

The woman, Breonna Taylor, was fatally shot in her apartment in March.

The police said they did not fire any shots in the incident but had made some arrests. They had earlier tweeted that there was a large crowd in the downtown area around 2nd street.

The Louisville shootings come as separate protests escalated in Minneapolis over the death of a black man seen on video gasping for air while a white police officer knelt on his neck.

On Monday, a black guy named George Floyd was handcuffed by police officers in Minneapolis, and while doing it one of the officers placed his knee over the man's neck. George kept on saying, "Please, I can’t breathe, please, man.” But the officer stayed which resulted in George getting choked to death. After that incident, four Minneapolis officers were fired.