Amid concerns of food security, grain prices rise in China 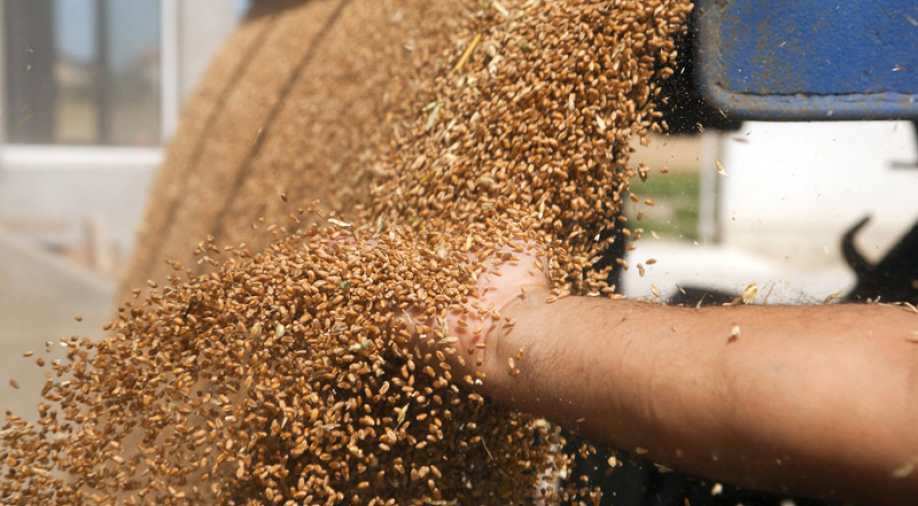 Economic Daily has reported that prices of corn and wheat are high. However, the price of rice has fallen below the minimum purchase price

For some time now Beijing has been emphasising the importance of food security. This is because grain prices in China have increased and the relations with some exporting countries are not so good now.
China is expected to roll out support in order to counter price volatility in both domestic and international markets. The state-run Economic Daily has reported that prices of corn and wheat have soared. However, the price of rice has fallen below the minimum purchase price.

The media further added that the situation could get worse as the prices would continue to increase due to continuous rainfall and unusually cold winter in northern China.

Economic Daily further highlights the importance of strengthening agricultural subsidies and mobilising the enthusiasm of local governments and farmers in China. It urged the country to stay 'vigilant' to rising global grain prices.

Not just the prices of corn and wheat but pork and vegetable prices have also seen a surge, said Even Pay, an agricultural analyst with Trivium China.

The rise in prices can be attributed to a number of factors, including tight supply and demand for animal feed. The increasing costs of agricultural products such as fertilisers have also hiked the price of several grains.

Meanwhile, figures by United Nations Food and Agriculture Organization (FAO), that came out earlier this month revealed that global food prices have hit the highest level in over a decade after rising by more than 30 per cent in the last year.

The FAO Food Price Index surged for the third month in October as there was a 3 per cent increase from the previous month.
Vegetable oil prices hit a record high after rising by almost 10 per cent in the same month. Oil prices increased because of rises in the cost of palm, soy, sunflower and rapeseed oils.

The price of wheat soared by almost 40 per cent in the last 12 months after major exporters, including Canada, Russia and the US had poor harvests.