Air pollution may up stillbirth risk during third trimester 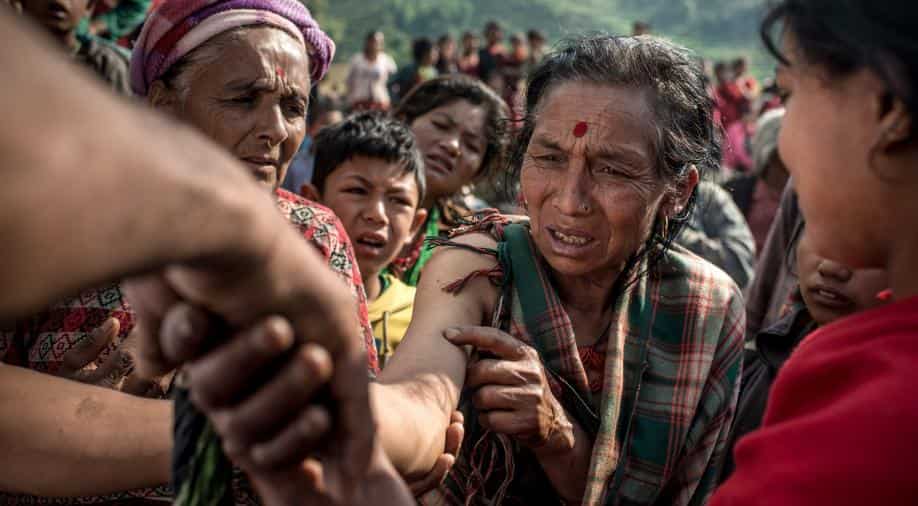 An elderly woman, who fractured an arm in Nepal's second major earthquake of May 2015, receives treatment in Lapilang. Doctors from all over the world traveled to Nepal to help survivors. Photograph:(Getty)
Follow Us
London, May 28 (IANS) Would-be mothers please take note! Prenatal exposure to harmful air-borne pollutants can likely increase the risk of stillbirth during the pregnancy`s third trimester, finds a new study based on `suggestive evidence.`


According to the researchers, nearly 2.6 million children worldwide were stillborn at 28 weeks or more in 2015, with the wide geographical variation in prevalence suggesting that most of these deaths were preventable.

"Stillbirth is one of the most neglected tragedies in global health today," said Marie Pedersen from University of Copenhagen in Denmark.

WHO rejects call for Olympics to moved due to #ZikaVirus https://t.co/dXLSk0wBCx


The findings showed that specifically, a 4 microgram per cubic meter (µg/m3) increase in exposure to small particulate matter of less than 2.5 in diameter (PM2.5) was associated with a 2 percent increased risk of stillbirth.

"The existing evidence is suggestive of causality for air pollution and stillbirth without precise identification of the timing of exposure," Pedersen added.

For the study, published online in Occupational & Environmental Medicine, the reviewed 13 studies, which found an association between exposure to air pollution -- particularly during the third term of pregnancy -- and a heightened risk of stillbirth.

"With the limited studies on the relevant topic, our review suggests strong priorities for future research. If the evidence of an association between ambient air population and stillbirth is confirmed in future studies, it would be of major public health importance," Pedersen noted.