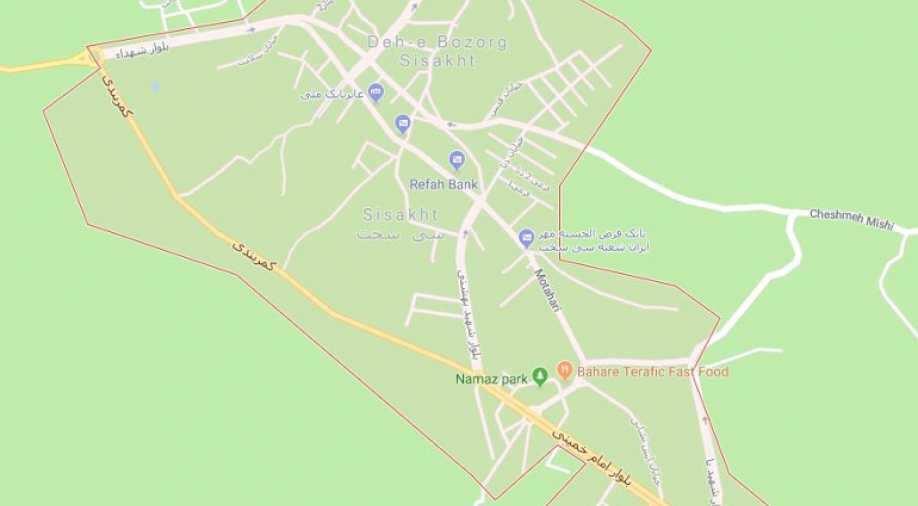 There were no initial reports of casualties or damage from the quake, which hit around 160 km northwest of the city of Shiraz at 0408 GMT, the NEIC added. State media said it struck near the town of Sisakht.

Last November, a 7.3 magnitude earthquake hit villages and towns in Iran's western Kermanshah province along the mountainous border with Iraq, killing at least 620 people and injuring thousands of others.