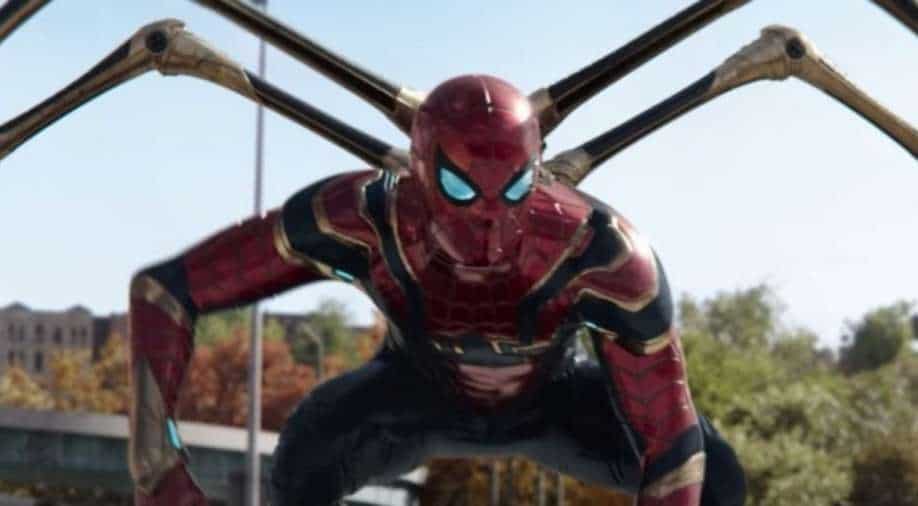 Ramiro Alanis, from Florida, US, has watched 'Spider-Man: No Way Home' a whopping 292 times spread over three months.

We all love Spider-Man and especially the latest film 'Spider-Man: No Way Home'. But a man in Florida has taken his love to another level and watched it not twice or four times but 292 times in the last three months.

What's more, the man has even earned a Guinness World Record for the 'most cinema productions attended of the same film'.

According to Guinness Records, Alanis spent 720 hours, or 30 days, watching the superhero movie based on the popular Marvel Comics character Spider-Man. An estimated $3,400 was spent on the tickets.

This is not the first time that Alanis has earned such a record. Back in 2019, he had watched 'Avengers: Endgame' 191 times and earned a spot in the records book. The record was broken in 2021 by one Arnaud Klien who reportedly watched 'Kaamelott: First Instalment' 204 times. But it seems this year, Alanis has reclaimed his spot.

According to the record keeper, Alanis was aware of Klein's new record and was "a little bit disappointed" and hence decided to reclaim his title in honour of his grandmother who died in 2019 before Mr Alanis earned the Guinness World Record title.

"She was my first supporter and I want to remain the record holder," he told the records keeper. “If anyone tries to break my record again, I want them to think twice before attempting it," he added.

Alanis watched the film five screenings every day for the first few weeks- which roughly adds up to 12 hours and 20 minutes of viewing.

Interestingly to earn the record is no mean feat as there are certain conditions that one must follow in order to create a record. the person attempting the record has to view the movie independently of any other activity. Now, this means, the person can't look at his/her phone, take bathroom breaks or take a quick nap. The person is required to watch the movie to completion each time, including all of the credits.